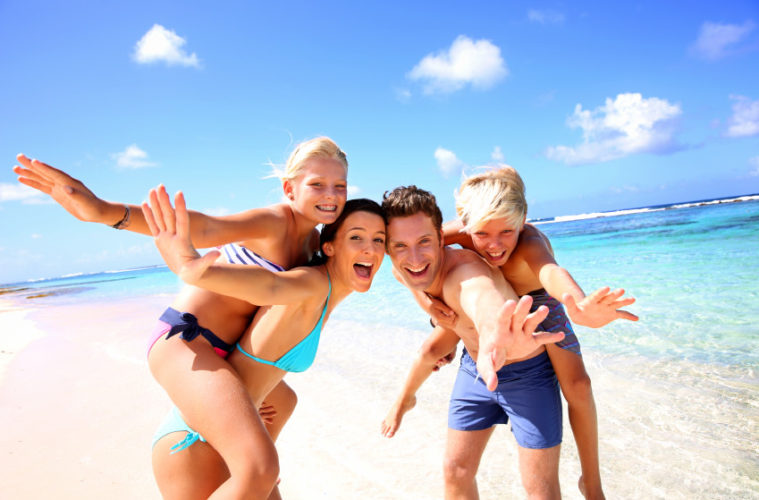 Studies show more than 50% of Brits have no Travel Insurance

A new study by Simpson Millar has shown that half of the Brits surveyed take no travel insurance with them on holiday.

Retired Brits who have spent their whole lives working like to say that the younger generation has no idea what hard work is, but it turns out that Brits are working harder than ever. In the UK the average working week is around 44 hours, with many people working 50 hour weeks- more than the average of 40 hours throughout the rest of Europe.

Most Brits should have 5.6 weeks of relaxation each year if you include bank holidays, and it’s important to ensure that you make the most of this time and actually relax. 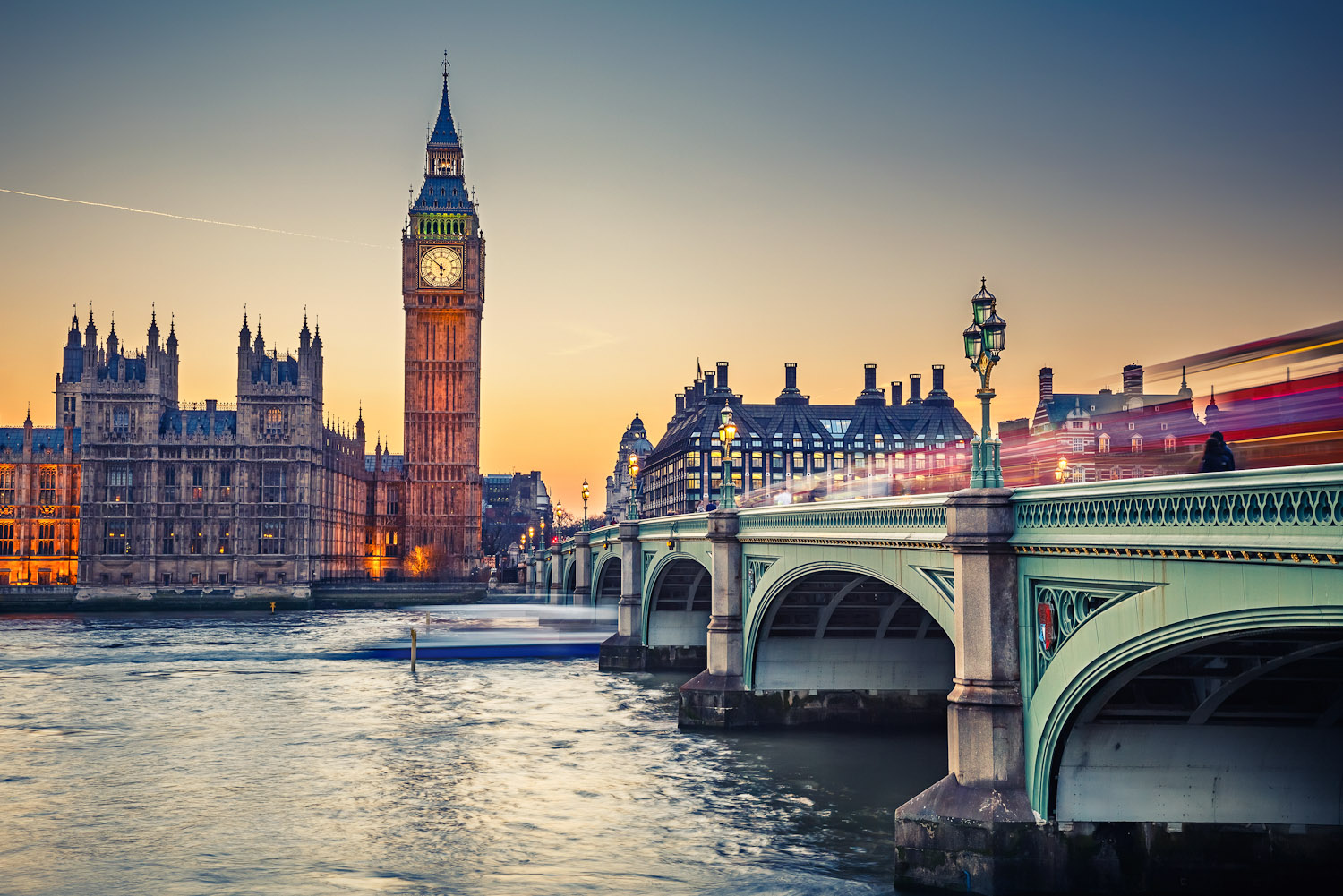 While some people prefer to stay home and unwind, many people would rather take a holiday and really disconnect from the office (and the possibility of emails and calls). However, recent research has shown that while many Brits are happy to get away, travel insurance is often overlooked. 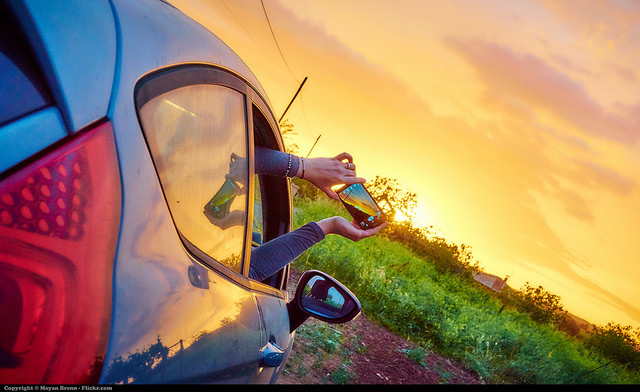 Simpson Millar’s Group Travel Litigation Claims Manager, Paul Stevens spoke about the results, saying that while travel policies are all different when it comes to how much is covered, the majority of policies include medical expenses in an emergency, coverage for stolen or lost bags, personal liability, cancellation costs and coverage for delaying or cutting your holiday short.

The average cost of travel insurance is less than £50, which is why Mr Stevens said it “…seems strange that people aren’t willing to pay for the security and knowledge that they’re financially secure in case the worst happens.”

When we compare the average cost of medical treatment overseas at around £2000, while an emergency flight can cost up to £50,000, taking out insurance can financially ruin you, all while you’re dealing with severe health problems and the stress associated with them.

While many people choose to “self insure”, meaning that they don’t take travel insurance as they assume they know the risks and would deal with any problems if they happened, the truth is that getting this medical care can be much harder overseas. If you’re in a developing country and need to be medically evacuated, you would need to get the funds together or go to a local hospital which could be unequipped to deal with severe injuries.

Simply put, travel insurance is worth the peace of mind that it brings.