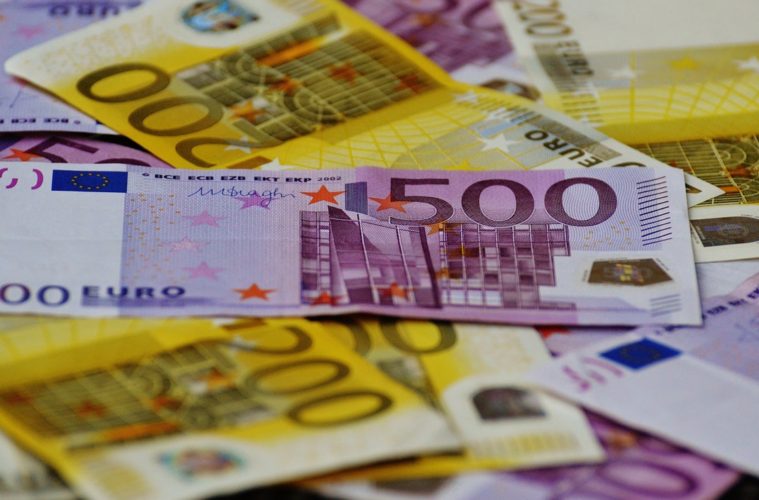 3 New Areas That Are Attracting Investors

The smartest investors understand a lot of things that can be easily missed by the more casual investor, and by doing so they can greatly improve their chances of making a profit. One is to invest across a spread of markets or commodities, rather than putting all their capital into one basket. They also learn to spot the signs that show when potential investments are on the up or about to take a downturn. They’re always on the lookout for new and innovative products and services as these may be about to rise sharply in value, as was the case with these three technology driven areas. 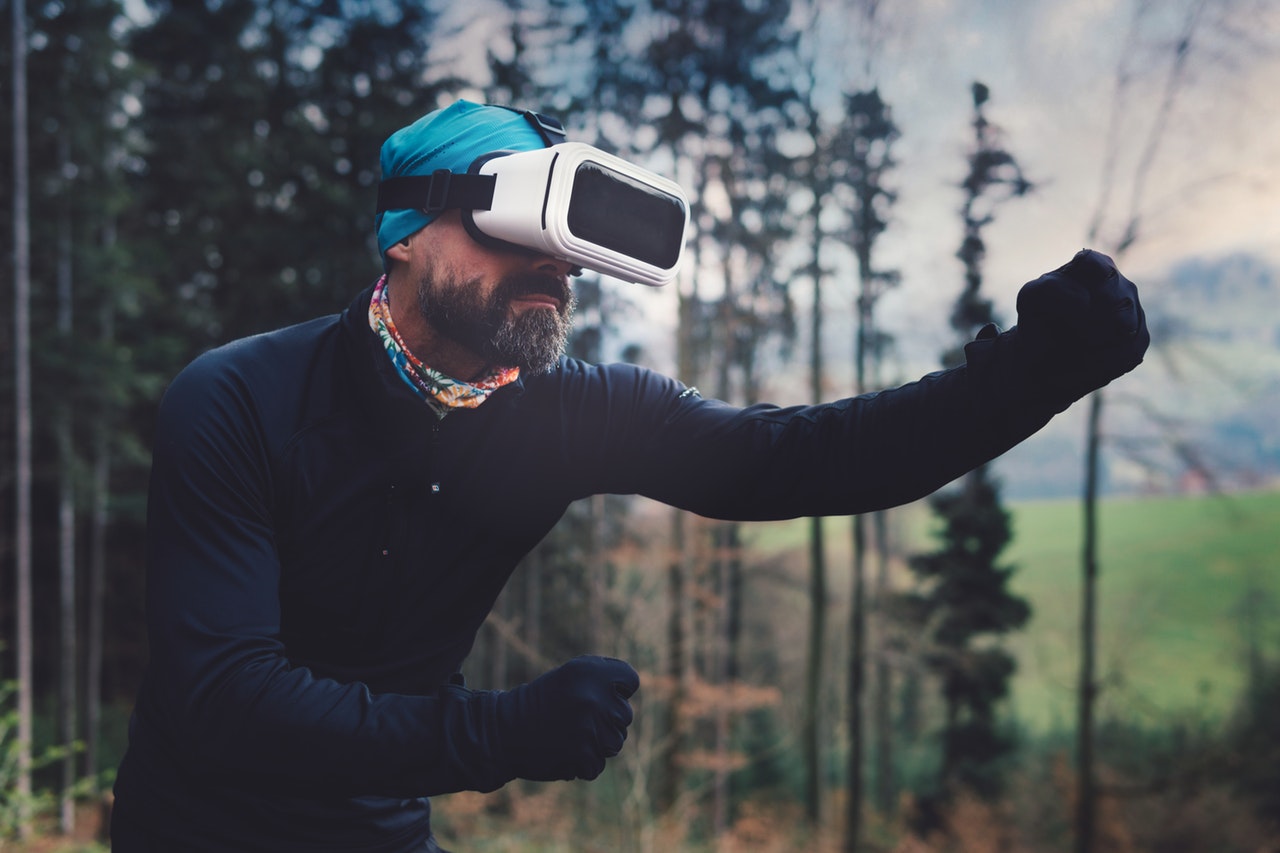 Augmented reality and virtual reality have already caught the public imagination, but they’re about to get a whole lot bigger as can be seen on specialist websites like Free Feast. One reason that augmented reality is about to take off is because of ever advancing technology, which will also make it more affordable. The real reason that investors see a profit in AR, however, is that many of the biggest businesses in the world are now spending huge sums of money on augmented reality studies and innovations. There’s no doubt that AR will completely change many tasks and many businesses, and many investors see in this the potential for rapid rises in the value of augmented reality companies in the near future.

Everyone has heard of Bitcoin, although many people still don’t understand what it and other cyber currencies actually are. They have transformed the way currencies are perceived, and will continue to do so, even though they are now undergoing their own evolution. These cyber currencies have shown huge and exponential growth over recent years, and many early investors have made a fortune in this market. Whilst there has, inevitably, been a slowdown in Bitcoin values in recent months as it becomes more mainstream, many believe that medium to long-term growth is still likely. More than 40% of the huge Bitcoin market is said to be owned by just a thousand large scale investors, but there is still room for smaller investors and the interest in cyber currency continues to grow.

Many of the world’s leading drugs have finite patents that have ended or are coming to an end, and that means that pharmaceutical giants such as Pfizer have the opportunity to create biosimilar drugs. These are medicines that are produced in laboratories but that produce exactly the same effect as the drugs that have been known and trusted over the last decade. Advancing genetic techniques, and the increasing appearance of biosimilar drugs, will transform the world of medicine in coming decades, bringing advantages to patients and those who have invested in companies at the forefront of the biosimilar industry.

Biosimilar medicine, crypto currency and augmented reality are already big news, but they are likely to become much bigger. That will transform many aspects of our everyday lives, and it also has the potential to transform the financial standing of those who have invested in these areas. Investments can go down as well as up, of course, but these three markets are likely to become increasingly popular.