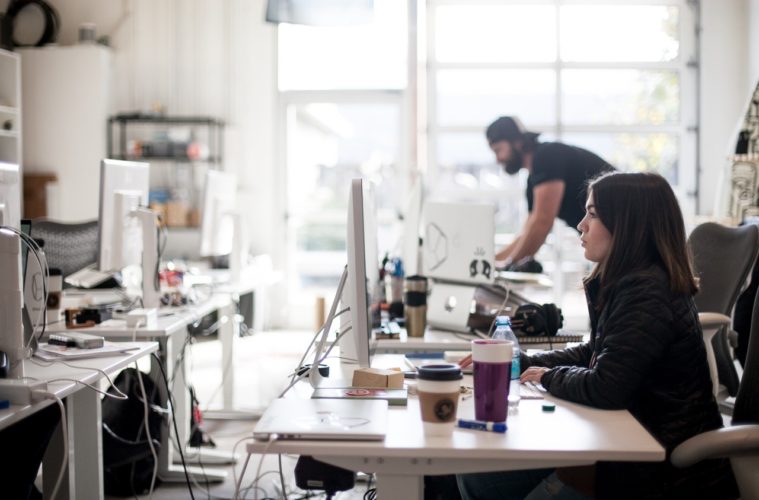 The Risks and Hazards Young People Face in the Workplace

An infographic commissioned by Hayward Baker has revealed some surprising information about young people and the risks and hazards they face in the workplace.

This information includes the fact that young workers are most likely to suffer from workplace injuries. This is a worrying trend, especially because 7 in 10 young workers said that their workplace is a health hazard.

Employees aged between the ages of 16 and 29 are most at risk, and they’re 67% more likely to have suffered an injury in the workplace than the national average. That’s a huge difference, and one that definitely needs to be taken into account. Almost a quarter of these workers have been hospitalised.

So how do the injuries stack up? 26% of these injuries were cuts, while 25% involved broken bones. Unfortunately, 10% included the loss of a body part or limb. The issues is made worse by poor hygiene in the workplace. 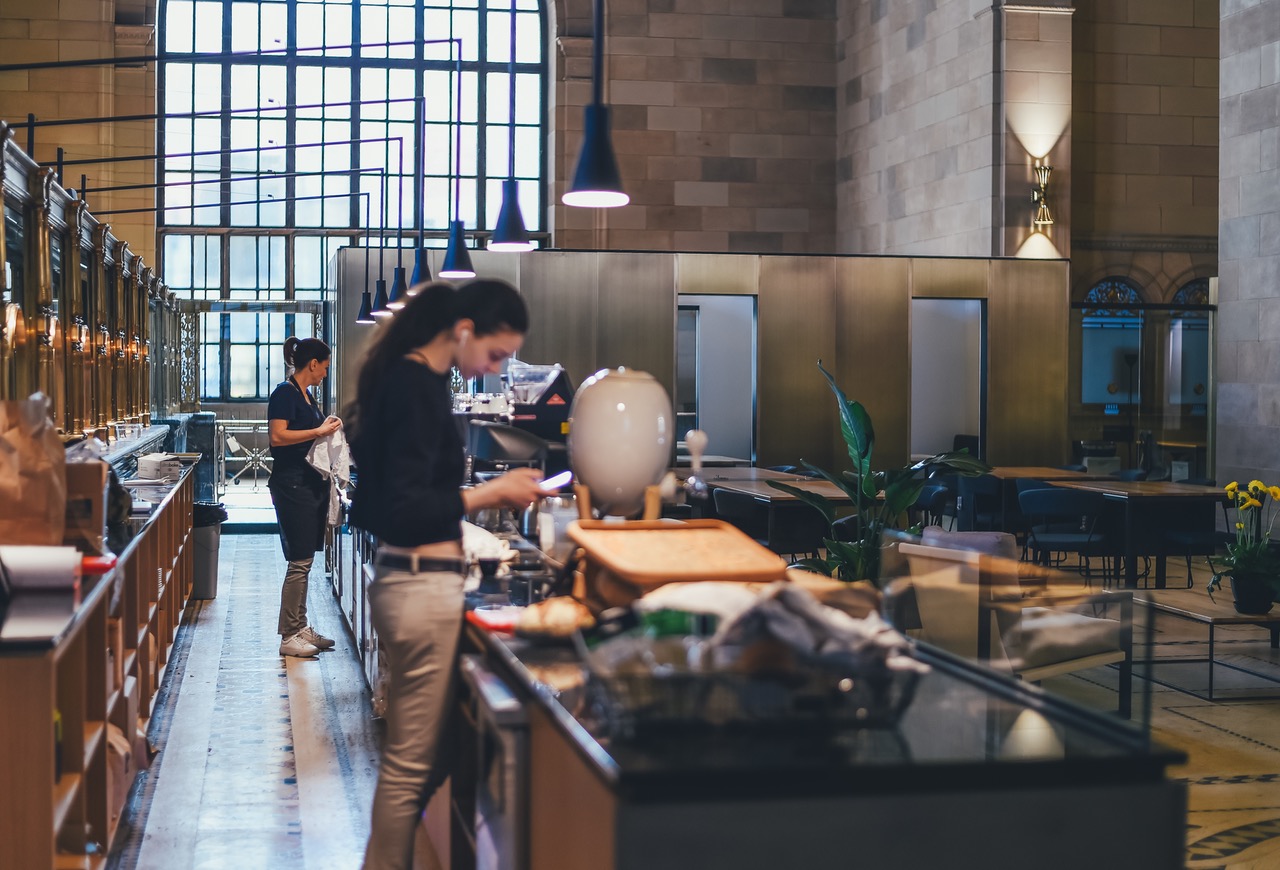 47% of respondents said that they had gotten sick from their workplace. 24% of those people said it was either a bad bug or food poisoning due to bad hygiene at work.

So what should these young people be watching out for at work? 36% were injured due to slippery floors, while 17% hurt themselves when lifting heavy items. 14% blamed unhygienic facilities, while 15% said they got sick because of unhealthy colleagues. 12% said they were injured due to defective equipment, and surprisingly, 11% reported that they had no health or safety protection.

10% were using tools that were unsatisfactory for carrying out the job, and 10% said that their workplace had a lack of health and safety warnings.

Employers legally have a duty of care to their staff. Unfortunately, many employers neglect this duty of care, which leaves workers vulnerable. After their workplace injury, only 24% of the young workers injured looked for legal advice.

This is a mistake, as many people injured in the workplace will have family members who take time off work to look after them, and many other costs to take care of. The average payout for young people injured at work is £31,924 according to this interesting infographic, which can be the difference between coming through an accident better off, and coming through it with a lot of debt.

For workers of any age injured in the workplace, taking a look at an injury compensation calculator can let you know whether you could be entitled to compensation. This easy-to-use calculator will analyse your ability to claim based on numerous factors, such as which body part was affected, how severe the injury was, if your workplace was at fault, and more.

Employers need to keep their employees safe, at work. For a young worker hurt in the workplace, severe injury could be devastating and could potentially impact them for the rest of their lives. It makes sense to see if you’re entitled to any compensation after an accident at work.