Unless you have been living under a rock, you will know that buying a house isn’t cheap. Estimates suggest that the average house price in the UK stood at £219,544, with prices rising 7.2% year on year. Scraping the pennies needed to fund your first home could take a while, but once you get there, it will be worth it.

First-time buyers may find it harder than most, as they have to start from zero when saving for as much as a deposit. However, help is out there for those who want to get onto that first rung of the property ladder. Incentives for new homebuyers are available that will help to make moving somewhere new that little bit more affordable. 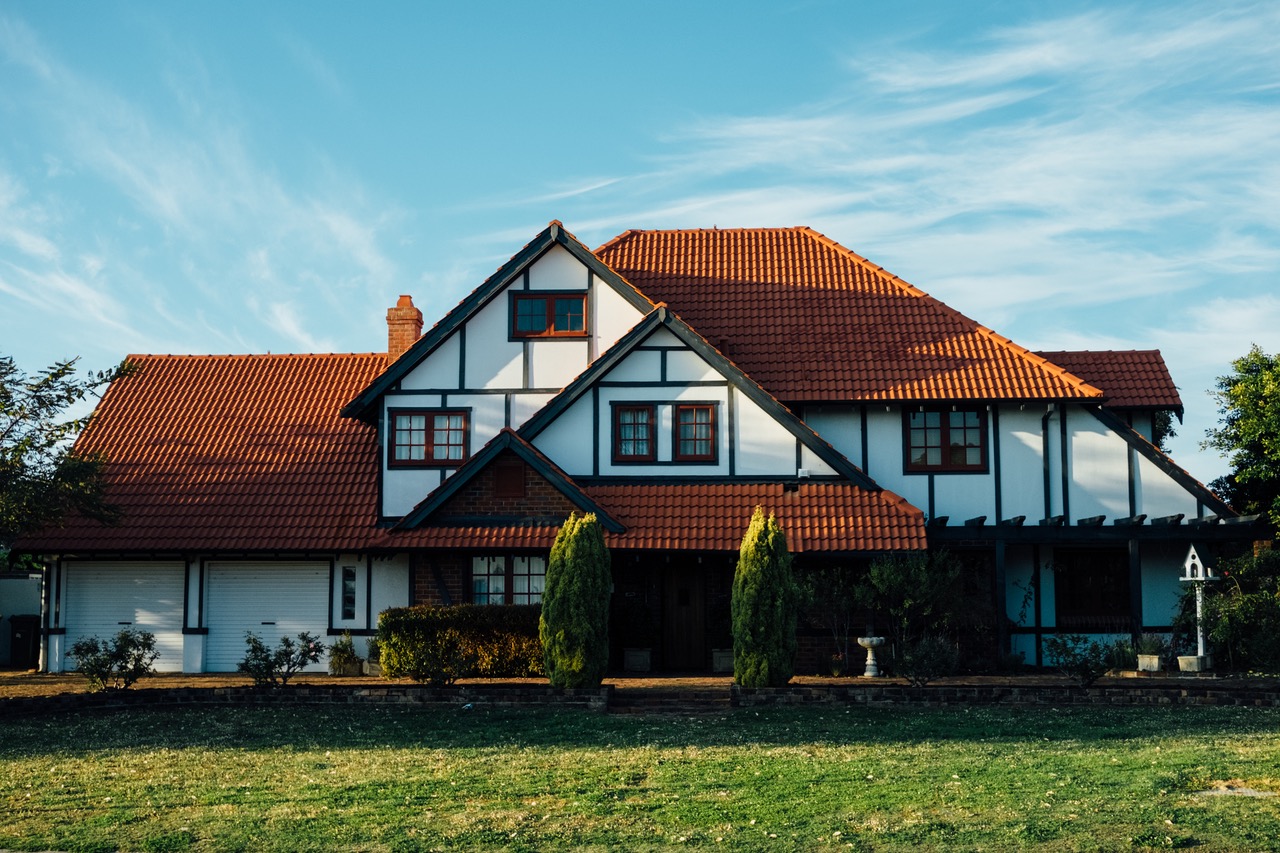 For house-hunters in England, a new scheme from the government – Starter Homes – allows first-time buyers to buy a new-build property for 20% less than its asking price. This, alongside the more established Help to Buy and Right to Buy schemes, offer a helping hand, but making the most of your money is advisable, as a new homeowner.

Budgeting is a must for any homeowner, but a fixed rate mortgage can help with that. As their name suggests, fixed rate mortgages provide the same rate of payable interest for a set amount of time. If the interest rate set by the Bank of England, which dictates what rates banks and the like set, goes up or down, the rate paid on your mortgage stays the same.

Mortgage providers such as Saffron Building Society offer set rates for a few years, meaning that when budgeting, a first-time buyer will know exactly how much they need to pay each month. There is an early repayment charge if you want to get out the mortgage for the fixed term stated in your paperwork. If interest rates begin to climb up, you will save a little money.

Once the term ends, the mortgage will likely become either a tracker or variable rate one. In which case, it may be worth shopping around for anyone willing to remortgage your property. It’s worth waiting until the last few months of your fixed rate period though, as you won’t incur any charges by doing so as the term comes to an end.

Keeping an eye on the Bank of England’s interest rate will prove useful. If it falls, so will the cost of your new tracker/variable rate mortgage. However, as the base rate has remained at 0.25%, a rise is more likely than a fall.