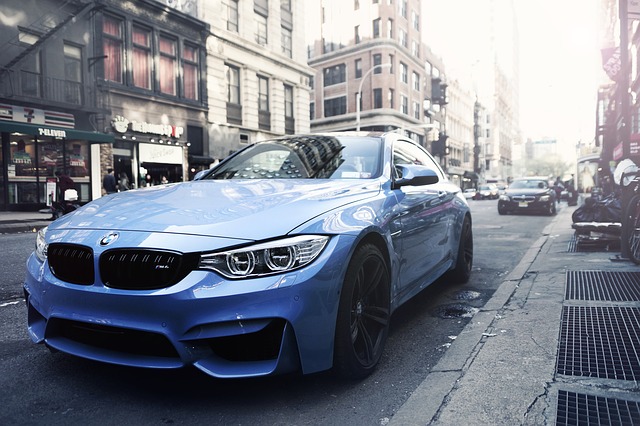 Could Hiring a Car be Cheaper Than Owning One?

Did you know that the average driver will lay on the horn approximately 2399 times? They’ll also spend around £168,880 just to keep the car running.

Even parking charges add up. The average driver will spend around £12.15 on parking, but over the average driving lifetime of around 64.5 years, this is a huge £9404.

Some of the statistics are cute and funny- expect to play around 1,470 games of eye spy, visit the drive-thru 2,012 times, and participate in 7,749 goodbye kisses.

This interesting information was found by AutoEurope car hire- a cheaper option compared to the cost of owning and running a car. 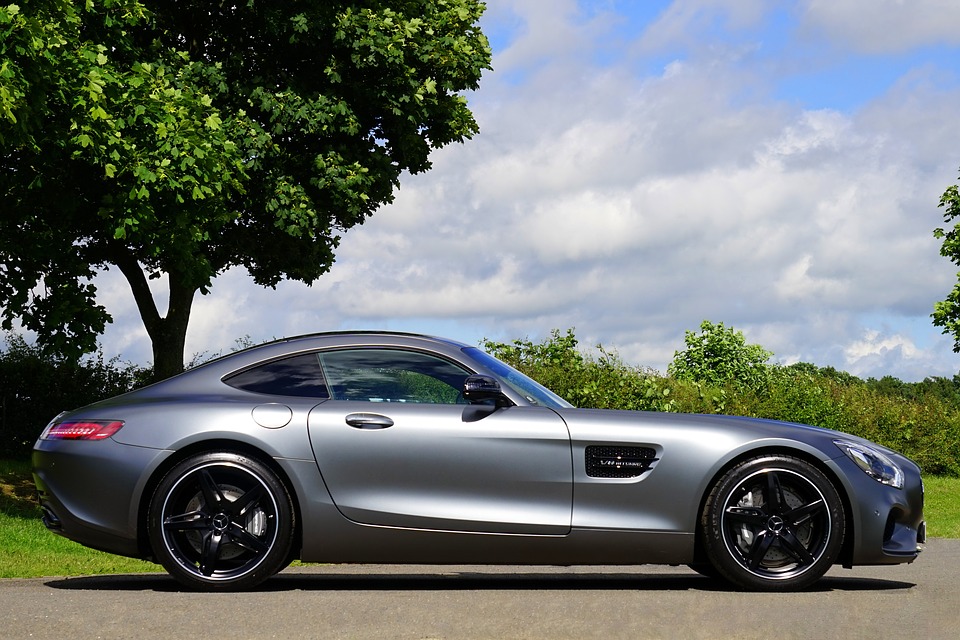 A spokesman from the company said that the burden of car ownership has been hitting drivers in the UK hard. AutoEurope’s research has shown that keeping a car on the road is a massive financial commitment. According to the company, what the average person spends on fuel costs and repairs could buy them a home in many parts of the UK, and this isn’t even counting insurance and tax.

It turns out that car rental is a much cheaper option. Whether you just need wheels for one day, or it’s a long-term solution, you can find affordable rates without needing to cover the extra running costs (or think about depreciation).

The company polled almost 2000 drivers, and found that most drivers in Britain spend around £436 each year on their car insurance, and £180 hiring a car while on holiday. It also found that the average Brit’s car is worth £12,919, and the average family has 1.6 vehicles.

Don’t feel bad if you’ve had a few parking issues recently. Each month, the average Brit will embarrass themselves 3.5 times while trying to park. That’s a lot of red cheeks- and 2,709 bad parking events between the age of 17 and 81.

Drivers will also manage to scratch and scrape their car 1,006 times, clip the curb 1,702 times, and have approximately 2,709 nasty incidents of road rage.

For those songbirds, you’re probably going to be singing along with the radio at least 7817 times, while female drivers will be reapplying their makeup around 3,637 times (just make sure you’re not driving).

It turns out that those small car supplies really add up. Things like air freshener and screen wash will cost us almost £2000, while we’ll also wash our cars around 2089 times.

For many people, owning a car is all about the freedom that comes with it. For some people, the money they’ll spend keeping it on the road is well worth it, and that’s fine- we all have priorities. But as these costs increase, it could be worth renting a car so you only have wheels when you need them, and you’re not paying for all the extras. From as little as £5 a day in the UK, you could have all the freedom of a car, without the extra expense.