Are Emerging Market Currencies Worth Investing In?

It’s interesting to note that the majority of forex investors stick to trading the currencies of developed countries. In many cases, this is down to the attraction of the familiar, and a belief that it’s easier to trade when you can observe the health of a currency from the ground, so to speak. In others, it is because they seem to present a lower risk, and because those investing wish to avoid excessive volatility and tumult.

In recent years, there has also been a third reason: because emerging economy currencies have been declining. Between 2012 and 2015, the Chinese renminbi, Indian rupee, Russian ruble, and Brazilian real each experienced a drop in value of over 20 per cent. Although once considered attractive investments thanks to their high nominal returns, the catastrophic inflation that led to their falls turned this sentiment on its head.

Now, however, this all seems set to change, and five emerging market currencies are looking like particularly promising prospects for investors. If you’re considering adding something new to your portfolio, read on now…

Whilst the rest of Europe seems to have been besieged by crisis after crisis, Poland has been quietly working away in the background, and its efforts mean that it entered 2016 with far more momentum than the majority of its European counterparts. This doesn’t look like it’s about to change any time soon. Current predictions suggest that its results for the final quarter will be its strongest in half a decade, and with a thriving labour market and surging business confidence, this seems highly likely. With low inflation, rising domestic demand, and ever increasing productivity within the country, the rise of the zloty seems assured.

Traders like Hantec Markets are also touting the South Korean won as a strong bet for ambitious investors. Boasting one of the healthiest and most productive economies in the Asia-Pacific region means that the country is thriving, and despite dropping almost 15 per cent against the dollar since its 2014 peak, the currency looks set to be bolstered by a low debt-to-GDP figure in the very near future. Keep your eye on it now to see what results it will deliver as the year progresses. 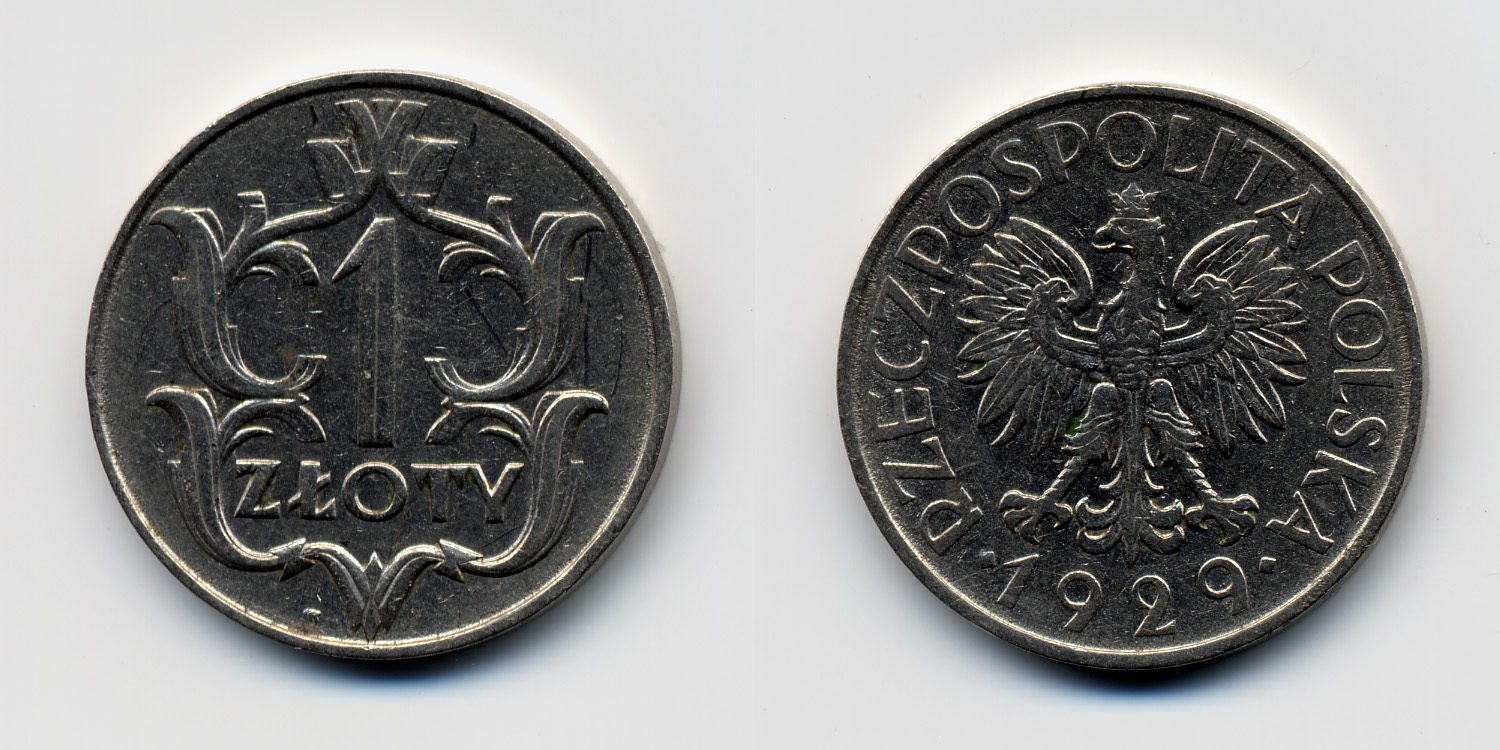 Like its Eastern European neighbour Poland, Hungary has been performing admirably in recent times. Although it is currently dealing with issues pertaining to low interest rates, and its economy is undeniably problematic, the forint has nonetheless managed to thrive on the markets since 2012, and this trend shows no signs of abating. Indeed, with potential investment from both Russia and India on the horizon, its trajectory looks set to soar.

Should commodity prices rebound, the Indonesian rupiah will be another currency to consider adding to your portfolio. Although it was trading at a record low against the dollar at the back end of 2015, this could all be set to change, meaning that investors who keep their eye on the ball could stand to make a lot of money from it.

Although India has been beset by inflation in recent times, worsened by a monetary policy that has seemed to lack direction, it is still worth keeping track of the rupee in the coming months. Based on a risk-adjusted basis, the seemingly beleaguered nation actually managed to outperform all other emerging market currencies in 2015, and with a 7.5 per cent deposit rate expected for 2016, it has real promise for those undeterred by risk.

Why not consider adding one of these emerging market currencies to your portfolio?