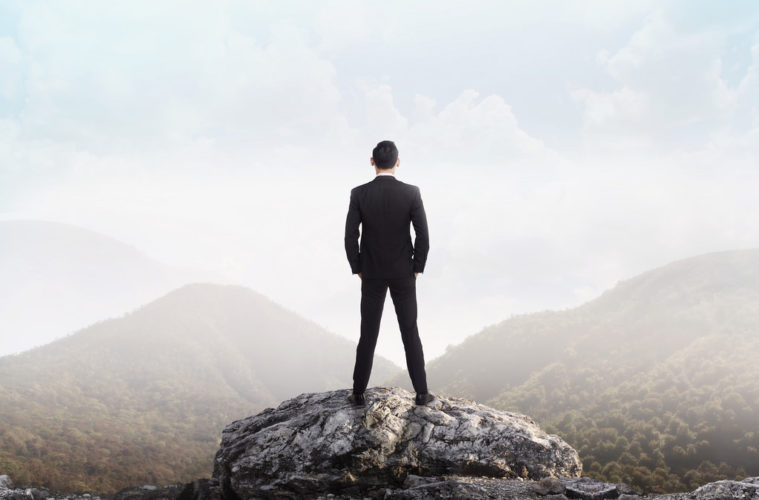 Owning a multi-unit franchise means you have the right to own and develop numerous business units, traditionally within a certain area. You will be less concerned about the daily operations of a single business unit and focus more on managing the operations of many units in different locations at a higher level.

A 2015 survey by the British Franchise Association and NatWest Bank indicates the massive growth of the franchising sector. The entire sector was found to have contributed a total of £15.1 billion to the UK economy and had provided 621,000 jobs. The survey also found that more franchisees were going multi-unit, with 38% of UK franchises operating internationally.

It is hard enough to own and operate a single business unit and many times more difficult to operate a multi-unit franchise. Managing multiple units is a full commitment that will eat into your time and resources big time. You are likely not entering into a multi-unit agreement in order to fail but know that not fulfilling the agreement means you are holding up an area that could be developed by someone who could perform better. 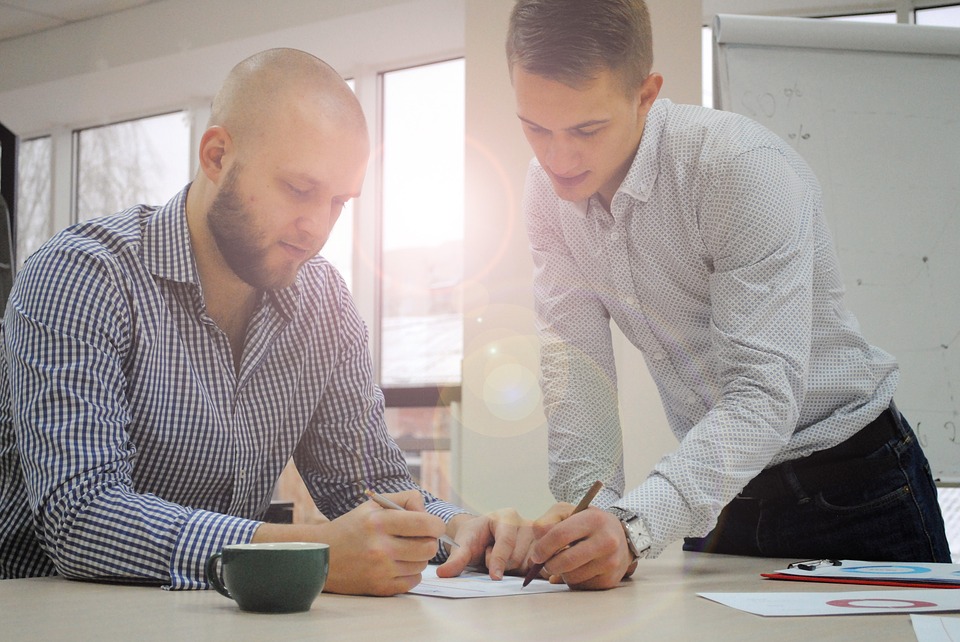 Starting out with a multi-unit franchise means you’ll be exposed to greater risk early on due to the larger initial investment, even as it is spread across multiple locations. For this same reason (higher initial investment), you may have to wait longer to achieve profitability even if your multi-unit franchise will ultimately be more profitable than a single business.

As you give adequate consideration to allowing enough time to break even, there are ways to help reduce initial costs. For instance, you may consider sharing labour among different locations. Also, you should use an insurance company that provides specialised insurance cover for businesses such as yours, whether you’re operating within the ever-changing high street, or giving the public an entirely new offering.

The International Franchise Association Education Foundation says that multi-unit owners make up 52.6% of all franchise units even as they represent under 20% of all franchisees. This translates to over half of all output generated by franchise business coming from multi-unit franchises, meaning that owning multiple business units puts you in a position to make significant financial gains.

There are also better operating efficiencies to enjoy, for instance, you’ll enjoy advertising efficiencies as you could advertise multiple units in a single ad instead of advertising each unit separately. There will be lower distribution or warehousing costs and improved operations since there is the opportunity to establish a solid training and internal management structure.

Other than buying an existing multi-unit franchise, one way to get into the business of multi-unit franchising is to start new units. Another way is to obtain a master franchise licence which lets you act as both the franchisee and the franchisor, giving you great freedom, higher returns, and of course, more responsibility. Finally, there’s the option of becoming an area developer/representative which means your primary responsibility would be recruitment and not much else.