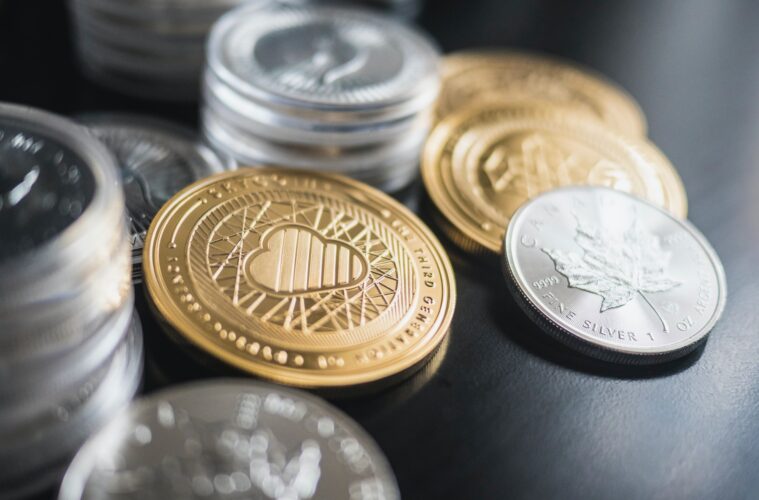 The world has certainly been abuzz with investment news over the start of 2021 whether that comes from the ongoing Wall Street battle and the big shorts for stocks like GameStop and AMC, or whether it goes towards the crypto side of news as the markets have went through huge fluctuations over the past few months – at one time, crypto had certainly be touted as a solid investment option despite the volatility given how prices have increased year on year, and with the opportunity for crypto to find some more mainstream uses whether through online gaming options particularly in casino and betting as thebestcasinos.co.uk list some sites not on Gamstop that utilise the currency, or even something more visible like the suggestion it could be used for purchasing a Tesla – but given the bit of a downward slump recently facing the biggest coins, is it still a solid investment choice?

Big names pulling out certainly hurts investors – There had been a huge swell of excitement when Tesla boss Elon Musk announced that Bitcoin may soon be used to buy their cars before pulling out due to environmental concerns, and as the environmental impact for decentralized currency comes it to play it does hurt those heavily invested – but the big names pulling out hurts a lot more, gaining legitimacy and losing the seedy past view held by many has been a big issue for crypto, and when big names pull out it certainly doesn’t help the perceived view either.

China’s crackdown will have a huge impact too – Big companies pulling out of support has only be a small part of the change this year, as the biggest market in the world for both mining and use of Bitcoin in particular has started to crackdown on the big farms and ways that the currencies can be used – China accounts for by some estimations up to 70% of the Bitcoin market, but with the same environmental concerns at hand and the inability to simply move a small countries worth of energy demand for mining efforts too, it will certainly take a big dent out of the market. This is something that is still subject to change, but if something is more permanent it will hit investors hard.

Smaller coins are falling flat, leading less room for new investments – Whilst getting in on the big names like Bitcoin and Ethereum may be seemingly impossible for newcomers, other coins had gained a little traction during the height but many are now falling flat just as soon as they grow scaring many investors off – offerings shooting up in price for a day or two before becoming worthless once more makes the wider crypto market much more of a risk, and unlikely to be something worth exploring for quite some time, until things settle down at least.