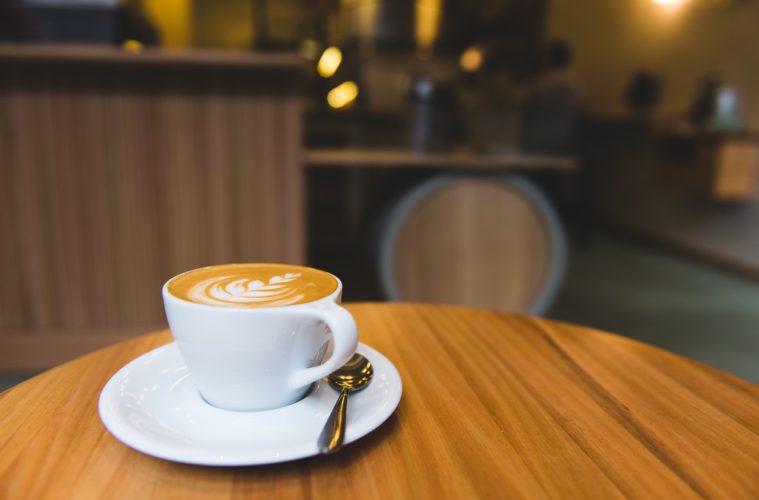 Finance is at the Heart of Everything Related to Business

There is a commonly held belief that customers are at the heart of every business. Whilst is this to some degree true, it is also fair to say that without healthy finances, there would be no business. In truth, finances are the beating heart of a business.

Without start-up capital, you don’t have the means to start a business and without working capital, you have no way of buying raw materials, office space, staff, and anything else your business needs. Customers are a source of income, but it’s very difficult to attract customers when you have nothing to attract them with.

Figures published by StartUp Britain show that a record 342,927 businesses were registered with Companies House in the first six months of 2016. The gig economy has thrived since the 2009 recession, with more and more people seeking personal and financial fulfilment from entrepreneurship, despite the risks and financial uncertainties associated with starting a business. 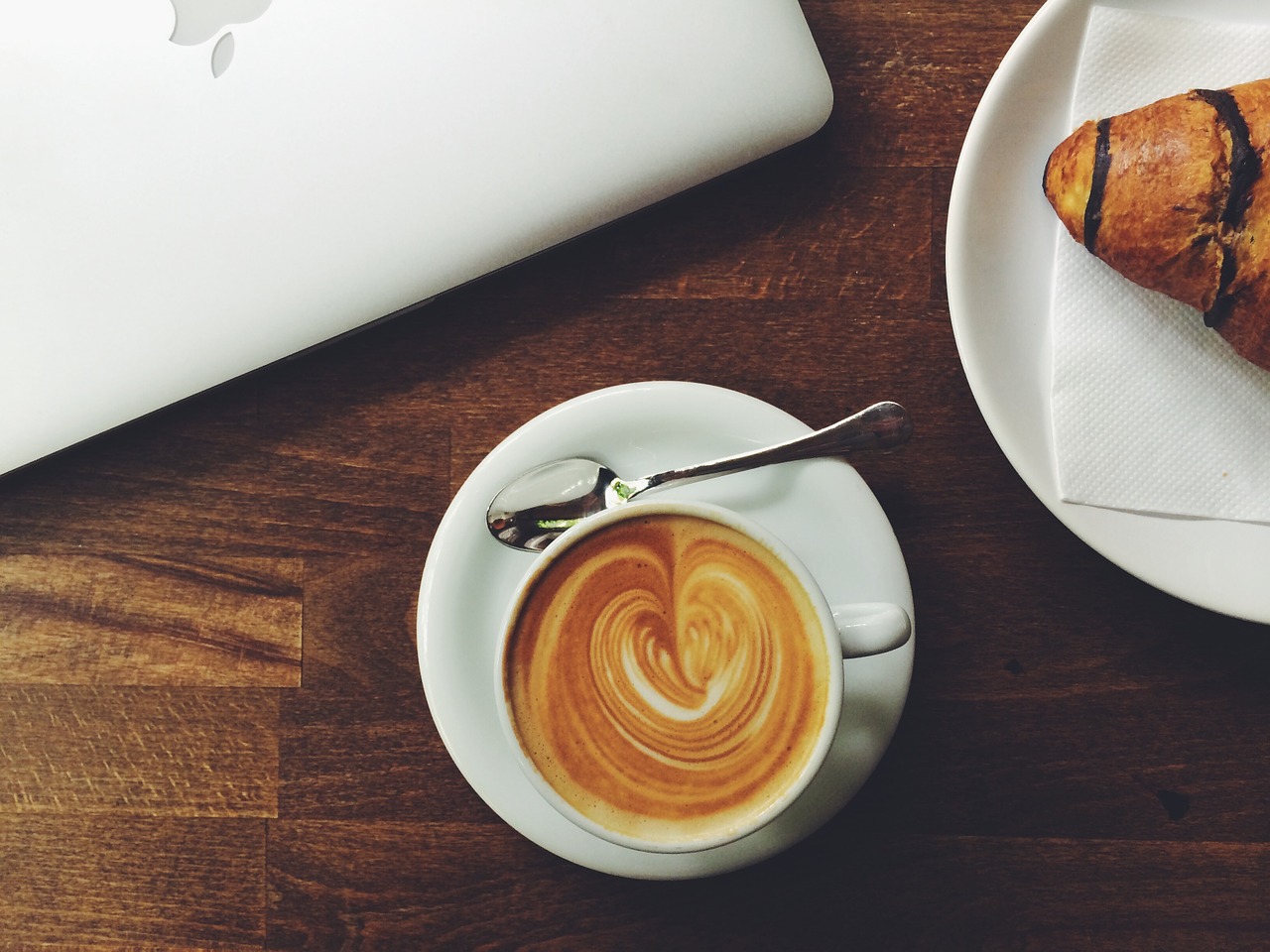 Brexit has had an effect on the economy, but it doesn’t seem to have dampened entrepreneurial enthusiasm. Many experts, including the governor of the Bank of England, predicted the UK economy would slow down following the EU referendum vote, but in fact the opposite happened. According to data published by Oanda, the pound has lost significant ground against the dollar, briefly falling to a 31-year low after the leave vote. However, strong leadership from Theresa May, combined with confidence-boosting fiscal and monetary policy, global economic growth, and strong consumer spending have all turned a depressing economic forecast on its heads.

Shocks in the Spring Budget 2017

2017 was looking positive for small businesses and entrepreneurs, but the Spring Budget 2017 from Chancellor Philip Hammond has caused a few ripples. Mr Hammond took everyone by surprise when he announced that Class 4 National Insurance contributions would rise by 1% in April 2018, and by a further 1% in April 2019. This affects self-employed people; the very individuals who have fuelled economic growth over the last few years.

Small businesses were also dealt a blow on top of having to deal with a sharp rise in business rates. Tax-free dividends have been slashed from £5,000 per year to £2,000 per year. Changes to Flat Rate VAT will also affect millions of small businesses from April 2017, who will have to pay several thousand pounds more per year.

There has been an uproar over the proposed changes to Class 4 National Insurance contributions, as the Conservative Party Manifesto pledged to leave NI contributions alone (although it was later revealed that this pledge only referred to Class 1 NI contributions).

My Hammond told the Commons that a raise in Class 4 NI was necessary to bring self-employed NI contributions in line with those made by employed people, but many critics strongly disagreed with his justification, arguing self-employed workers don’t benefit from sick pay, holiday pay, or guaranteed earnings.

Since news of the NI rise broke, Theresa May has been forced to delay the legislation after senior MPs threatened to revolt. The matter will now be legislated in the autumn, when the Chancellor delivers his second Budget.

With increasing financial pressure exerted on small businesses and entrepreneurs, it is essential that they tighten their financial belts and look at different ways to boost business finances. Interest rates are currently very low, so business borrowing is relatively cheap, but inflation is creeping up and this will have an effect on business expenditure in the next few years.

Theresa May is set to trigger Article 50 shortly, so a period of economic uncertainty looms, with EU trade negotiations likely to be fraught with difficulties. It makes sense to manage your finances carefully and adopt a ‘lean’ approach where possible. This should help your business to weather any future economic storms.