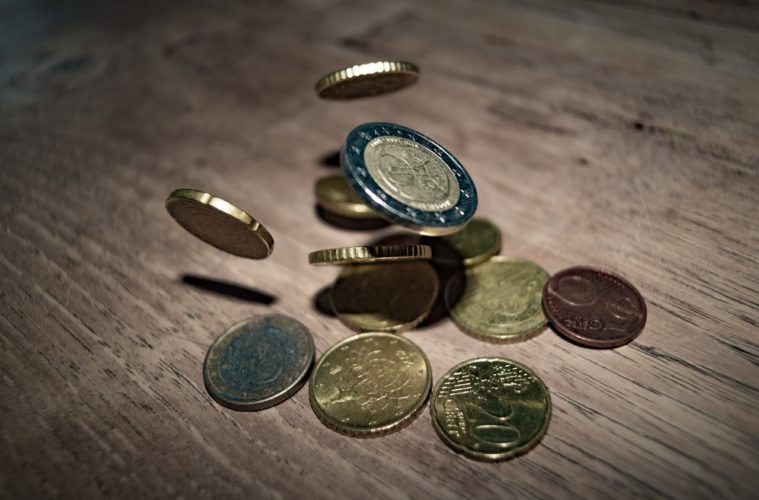 Since the summer of 2016 when the results of EU referendum shocked Europe and parts of the world, the UK economy has been hit had. The base interest rates have remained at record low figures and might stay so in the near future.

The figures have continued to impact the savings rates offered by banks and other financial institutions. Naturally, the options are greatly limited for those banking on high street banks.

However, some institutions have shirked the effect of Brexit to bring attractive savings rates. Before we proceed, below is a summary of how Brexit has influenced UK personal finance.

According to consultancy company CEB, job vacancies fell by nearly 700,000 the week after the result of the EU referendum was announced.

Because of the weakening pound, 10% of are now less inclined to book a vacation in Europe. 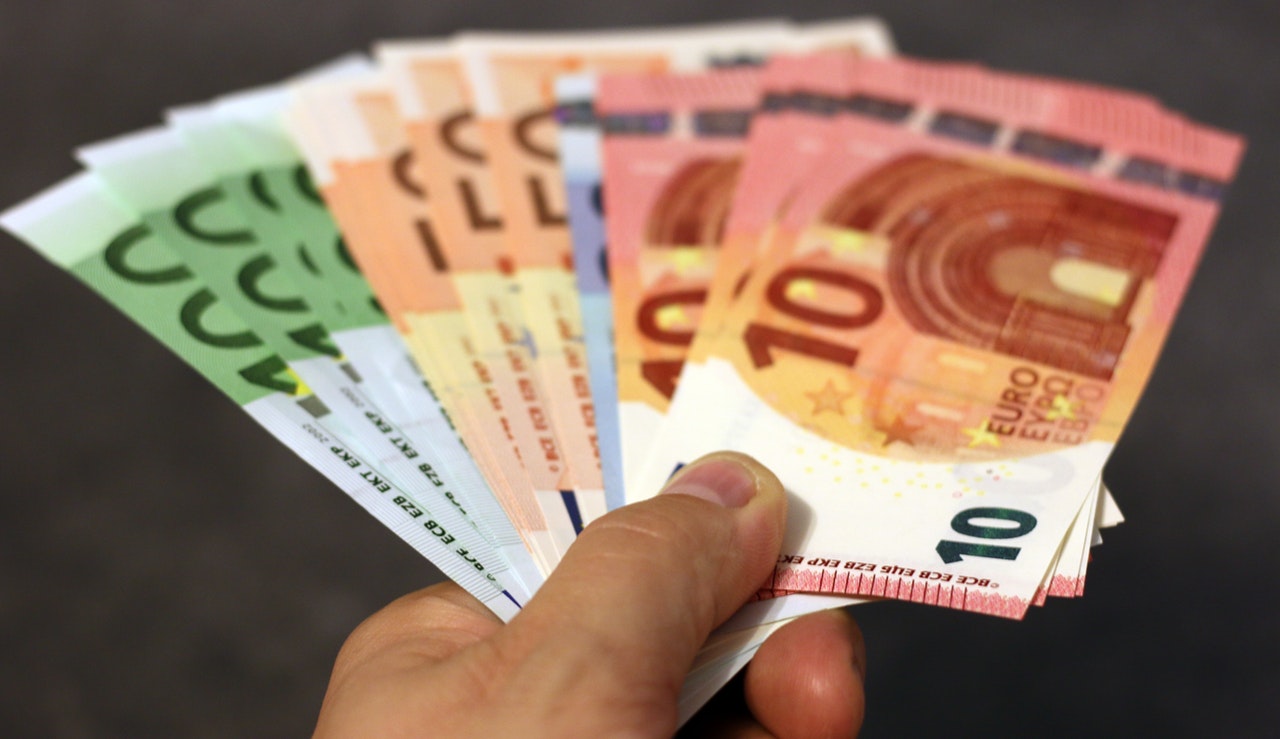 The price of grocery rose in 2016 due to the high percentage (40%) of food consumed from overseas.

As of March 2017, savings rates appeared to be rising quickly, causing people to seek alternative solutions for their deposit funds. The Financial Times Stocks Exchange (FTSE) has risen 16% since Brexit vote.

HSBC which was previously known for offering the cheapest mortgage rates ever stopped it shortly after the EU polls. There are still other attractive mortgage options available.

Despite the pressure on major banks to decrease their savings rates, some banks have devised legitimate ways to offer favourable rates to their customers. Some of the best savings rates have come from mainstream banks such as Yorkshire bank and less popular ones like Milestone Savings and Paragon Bank.

Since 2015, some of these institutions have constantly offered the best rates on fixed-rate bonds.

Banks with Brexit-beating savings in 2018:

These banks offer interest rates on fixed rate bonds varying from 1.95% to 2.70%, and only few high street banks like the government owned NS&I comes close.

Atom Bank is gaining some traction in the tech industry with its online-only service via a mobile app. It began with an invitation-only model for investors, but has since opened its doors to the public.

It is not only Britain’s savers that have been affected by Brexit. Some foreign investors in real estate have equally felt the brunt of the referendum.

2018: A promising future ahead

With the statistics at the beginning of this article, it might seem that Brexit has been nothing but bad news for UK’s economy. Contrary to some reports, the UK is poised to take its place in the forefront of technology such as Artificial Intelligence, robotics, VR, AR and 3D printing.

A recent deal between the government and industry giants promises to unlock about £445 billion and create over 175,000 jobs in the manufacturing sector. Jurgen Maier, the Siemens boss in charge of UK and Ireland confirmed this development late last year.

Hopefully, the positive changes in the economy will create room for more flexibility and improve overall savings rates. The fourth industrial revolution is a certainty and according to Maier, it’s only a matter of time before the full effect will be felt in across the UK.