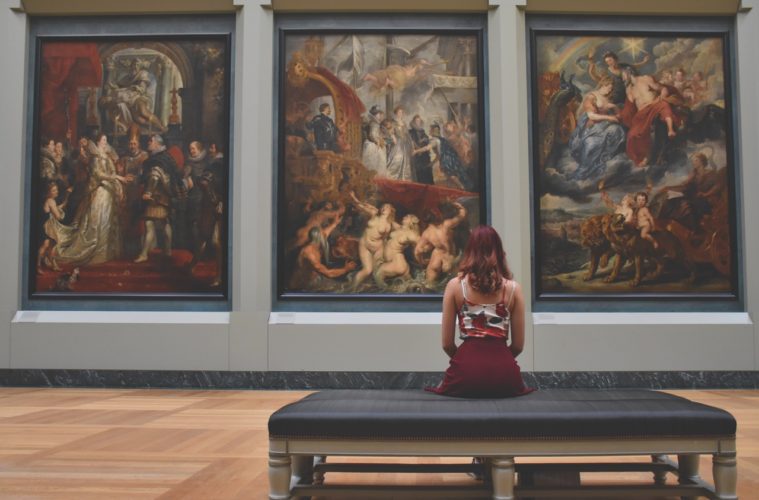 How can you invest in art in a meaningful way?

With endless media coverage of art sold for increasingly mind-boggling figures, it’s impossible to deny that the art market is booming. Last year, Picasso’s “Women of Algiers (Version O)” became the most expensive painting to be sold at auction, fetching a sum of $179m. Claude Monet, Willem de Kooning and Paul Gauguin paintings have since been sold for similarly huge fees.

But the relationship between art and money can be a controversial one, with some critics suggesting that putting an inherent value on art is not only risky, but wrong. Art is to enlighten and delight, and shouldn’t be a commodity driven thing. So how can you invest in art in a meaningful way? 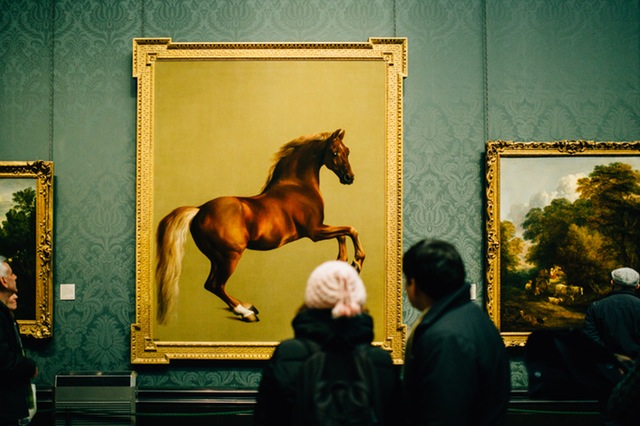 Choose art that inspires you

Investing in art can be risky business, especially if you’re investing millions. When investing in lesser known artists, or not-yet-trending movements, the financial risks are less. Not only this, but choosing an artist whose work speaks to you, and inspires a new understanding on how to view the world, will be worth investing in because of emotional value.

For instance, Dubai-based multimedia artist Owais Husain explores identity in his work, examining the emotional implications of displacement and loss. His visually textured works consider cultural convergence and how this influences our sense of self from one generation to the next.

Another example is Malika Favre, a French artist whose prints – described as “Pop Art meets OpArt” – have fast become some of the most sought after works in the UK. Her work has been featured in The New Yorker and Vogue, as well as many other renowned publications. Some of her limited edition prints are going for as little as £45.

Whether it’s an artist like Favre, who is redefining a genre, or Husain, whose explores controversial issues with thought-provoking multimedia installations, investing in artists that inspire and educate will make sure that your investment is meaningful. 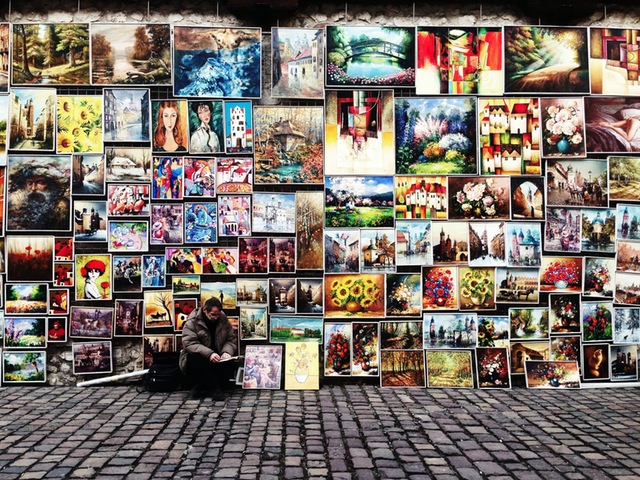 In 2015, Paul Gauguin’s “When Will You Marry?” sold for $300m, making it the most expensive single artwork ever sold. As known names of fashionable eras rise in value, you can expect to pay large sums of money that you may never be able to get back through selling.

But this isn’t to say you need to be a millionaire to invest in art. Instead you should look for the trends of the future. History will tell you that it’s worth investing in small, unique artists at the start of their career or movement. Take Pablo Picasso’s Cubism works. They were subject to harsh criticism and discouraged by art critics when first shown, and yet today he is one of the most celebrated artists in the world.

Digital art looks set to be the avant-garde of this generation, as creatives increasingly move online to explore the murky waters of digital identity. Many critics refuse to accept digital as a respectable art medium, but the popularity of the genre is growing. Take Addie Wagenknecht, for example, whose installations investigate the tension between expression and technology. In 2013, her “Asymmetric Love Number 2” sculpture, a chandelier made of security cameras, sold at auction for $16,000. 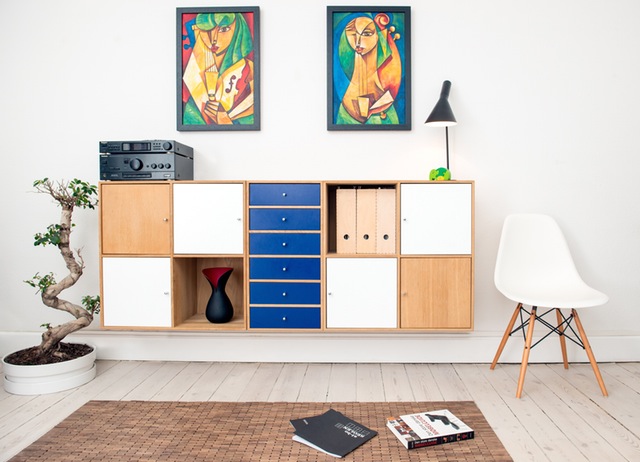 Invest in up and coming artists

When you are investing in art, you need to do your research, especially when you are looking at buying low in the hope that the artwork will appreciate in value.

Though not all successful artists are classically trained, a lot of the world’s top art institutions see a lot of talent pass through their doors. College shows and exhibitions are an excellent way to scope out new artists at the beginning of their careers. Some of these artists may go on to be very successful, and ultimately valuable, in years to come.

Another good indication of emerging artists making it onto the scene are those who have held a range of exhibitions and been making appearances in magazines and the press. If you spot an artist who is gradually doing bigger shows and receiving more press attention, they could quickly go from unknown to highly valued.

Perhaps most important to consider is that the artists who are now household names all have one have one thing in common: they see the world in a different light and draw new understanding from human experiences. This is why they are known, successful and ultimately, highly valued. If you can find a relatively unknown artist who is unique and has these qualities, then you will not only stand a good chance on seeing a return, you’ll have invested in a way that is meaningful.