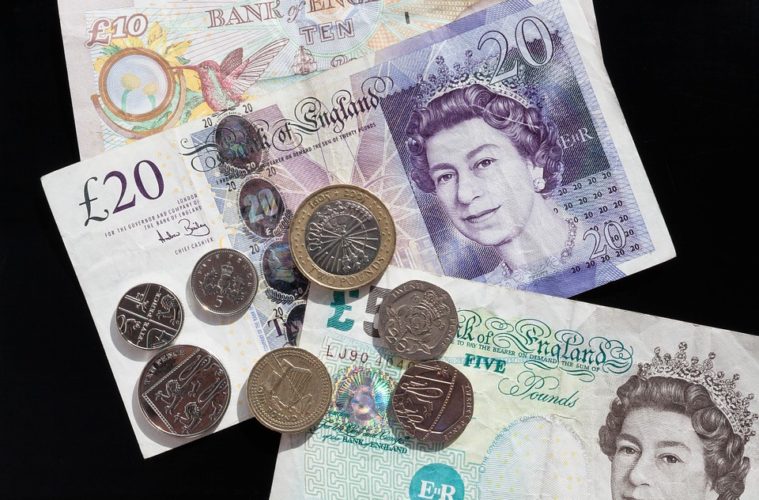 How Could the General Election in the UK Affect the GBP?

Voters in the United Kingdom (UK) decided on June 23rd, 2016, that the country would leave the European Union (EU). This vote was unprecedented, as the UK was the EU’s strongest contributor to trading partnerships.

In 2015, goods and services sold to European customers accounted for 44% of Britain’s total exports, while 53% of imports to the UK were from the EU. At the end of 2016, the British government calculated that 3.3 million jobs were directly linked to the country’s exports to the continental bloc. 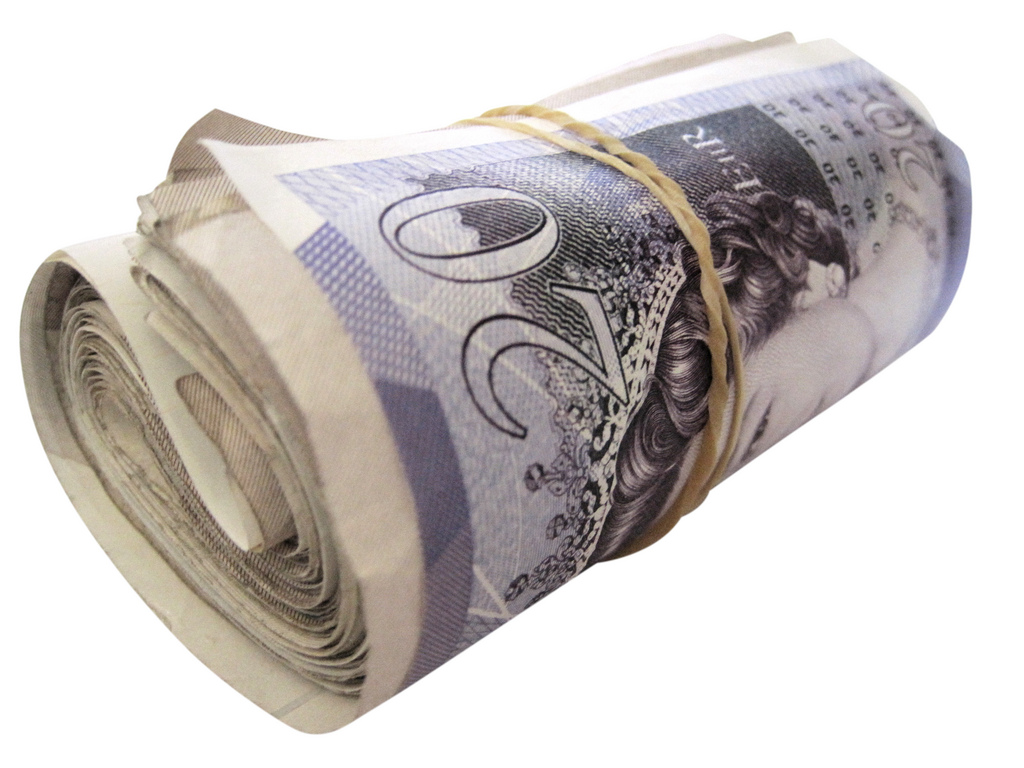 Article 50 was triggered at the end of March, initiating ‘divorce’ proceedings, and negotiations over the terms of withdrawal are already looking tense. The EU is insisting the UK pay a sum of approximately €100 billion, supposedly to cover the country’s prior commitments to various EU projects, before any discussions about trade agreements can take place. Amid acrimonious arguments with EU ministers and negotiators, Prime Minister Theresa May surprised investors by calling for an early general election, which will take place on June 8th.  Many analysts agree that Mrs. May wants to strengthen her Parliamentary majority before continuing with the Brexit process.

The next general election was planned for 2020. However, the Prime Minister, riding a wave of popularity, seems to have decided that this is the best time to consolidate the position of her Conservative Party, which is currently around 24 percentage points ahead of a deeply divided Labour Party.

The British Pound surged to a 6-month high on the back of May’s announcement. If she succeeds in increasing the number of Tory MPs in Westminster, the GBP could strengthen further.

As Bloomberg noted, Prime Minister May hopes to strengthen her hand regarding Britain’s withdrawal negotiations. In Brussels, Berlin, and Paris, there is said to be growing concern over the unpredictability of UK-EU relations, but whether greater political stability in Britain will help or hinder the Brexit process remains to be seen.

As a rule, general elections create uncertainty and, as is often said, business hates uncertainty. However, increased market volatility tends to create interesting opportunities for traders, who are now trying to understand whether the election will allow the Prime Minister to take a softer stance with the EU, or if a ‘hard, clean Brexit’ will become more likely.

The GBP could therefore be affected by any developments regarding either the general election or Brexit negotiations. Traders can take advantage of these price fluctuations using UFX’s trading platform. This broker firm will enable you to follow the price evolution of the GBP using a range of advanced charts, as you open and then monitor your trading positions.