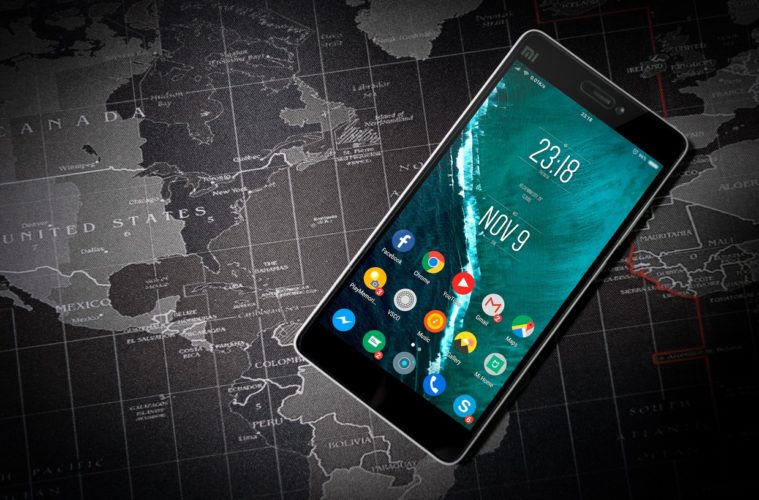 How to Find A Smartphone That You Will Use For Years

Buying a smartphone is a major expense, and if you’re not into getting the latest model every year, you want one that you’ll keep for a long time. Ask yourself what you want out of your phone. Do you need it to have a killer processor that won’t get bogged down over time? Or does the phone need to have a lot of RAM to run complex apps? Maybe you want something with a good video chip and processor so you can play the latest games. Following are some tips to help you find the smartphone that meets your needs for years to come.

Research the Durability of the Phone

Not all phones are created equal. Manufacturers cut corners, literally, on cheaper devices. There’s less reinforcement in the corners of the case on some units. If you drop the phone and it lands on or near the corner, the digitizer is at risk of cracking. Putting a case on the phone reduces the risk greatly, but the risk will always be there throughout the life of the phone. It’s better to get a flagship phone like the Galaxy S7, which is semi-waterproof and built to withstand drops. You want a phone that can handle an accidental fall into a puddle, not one that breaks the moment you look at it the wrong way. 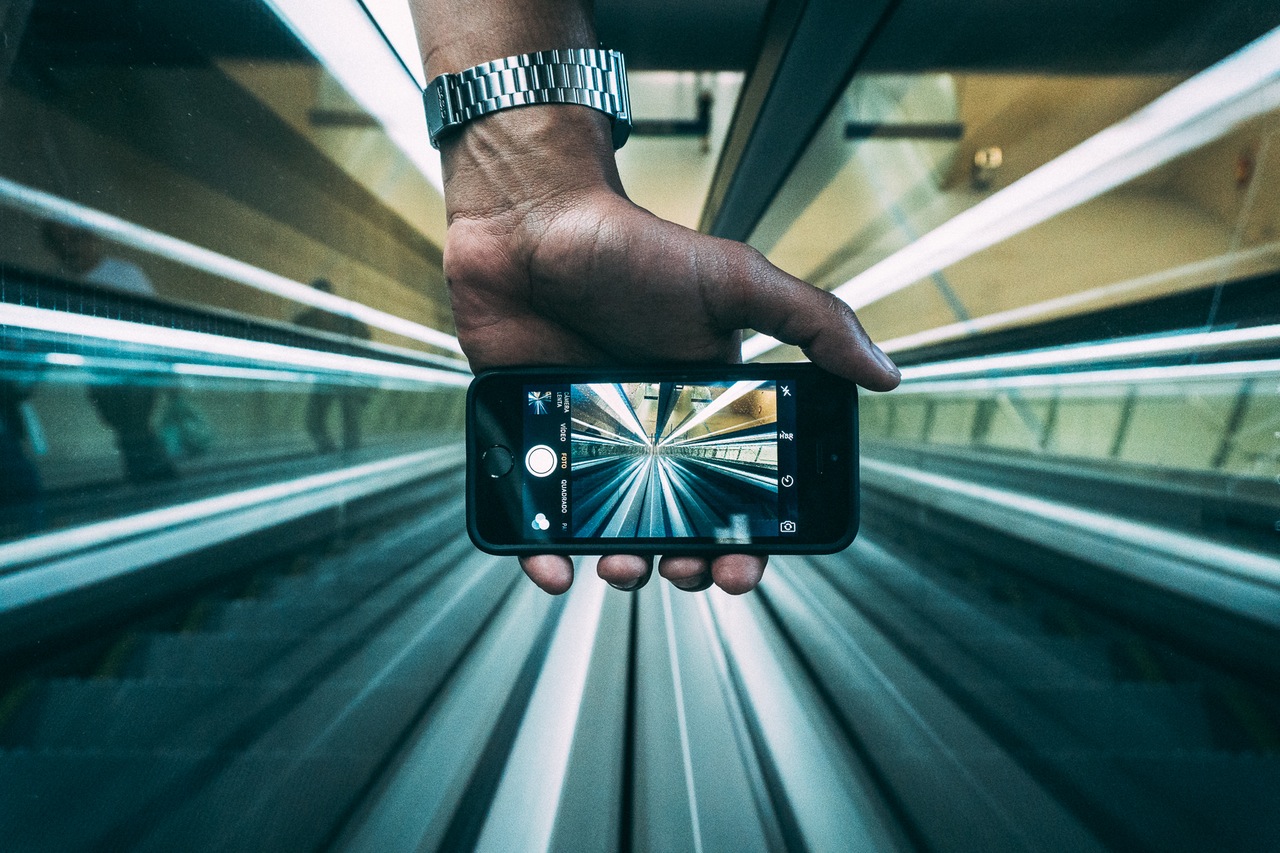 Match the Specifications to Your Expectations

There’s no denying the fact that a smartphone is a major investment. Prices for flagship phones start at $649 and go up from there. But maybe a flagship phone isn’t how you want to go. The good news is, manufacturers build multiple phones with different specs at reasonable prices. Look at the phones that are a step or two below the flagship, and you might find that there’s something that readily does the job.

On the other hand, if you need a powerful phone, go straight for the flagship. You’ll pay more for it, but you’ll get a lot more out of the phone in terms of performance and longevity.

Make Sure the OS Gets Updates

Both major smartphone operating systems get regular updates to new versions, but they don’t always work on older phones. Google states how long their models will receive a new OS for; new iOS versions work on most older phones. You may find that the OS on the phone works well for your needs and you won’t be put out if there are no further updates to be had. And there are times that the latest OS doesn’t have anything that makes it worth buying a new phone.

Chances are that you’ll be so used to the OS on your phone that you won’t bemoan not receiving an update. The longer you own the phone, the more it becomes a part of you. Upgrading only comes in when the support for the phone’s security ends and you’re left vulnerable. And even then, that may not be enough of an incentive to upgrade if you don’t use apps that require the latest security options.

Get a Size That’s Comfortable for You

Smaller screens tend to be harder to look at for aging eyes, while younger people find they don’t have a problem with a small format smartphone. But a larger phone may be too cumbersome to handle and hold to the ear, requiring a headset and a folio case for ease of use. It’s not an easy decision to make.

What it may come down to for you is the ability to easily read the screen. Yes, you can enlarge text, but not everything allows you to do so. Take the time to handle each phone for more than a few minutes, feel for balance and how you interact with it before you decide to buy.

The good news about smartphones is that their tech development is at a stage where they’ll hold up for years without falling behind. A smartphone you buy today has plenty of power to run apps of all kinds for the foreseeable future and helps you stay out of the upgrade cycle.