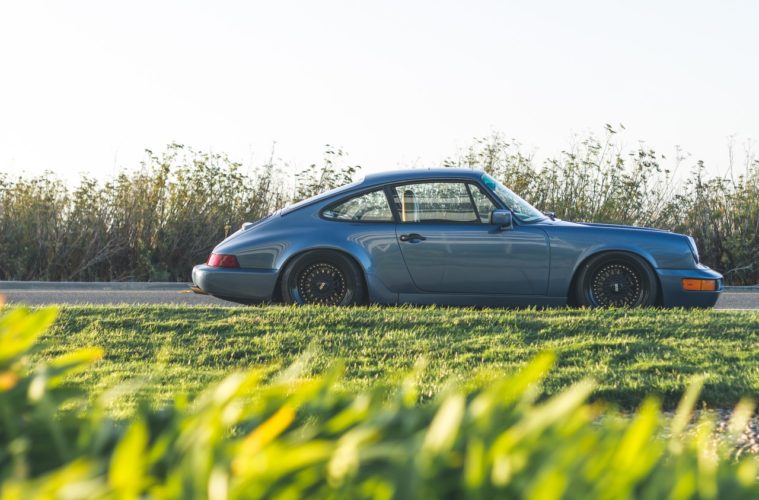 How will your first set of wheels look?

As a milestone within your younger and formative years, getting your first car is an exhilarating first step to becoming an adult. However, it’s not as simple now as going to your dad’s mate for you first car. With leasing options available, many used car retailers and an incredible range of car models available, it has become harder than ever to settle on your dream first car. However, Trade Centre Wales has compiled the research to help you make this all important decision.

The average age of people who pass their test

26 is the average age of people who pass their test, as figures from the RED Driving School suggest.

The actual pass rate of drivers will surprise you, as according to GOV.UK data, drivers passing at the age of 17 was the highest pass-rate age between the ages of 17 – 25, which stood at 59%! Aside from 17 year olds, the other highest pass rate was claimed by 23 year olds, who has a 53.29% pass rate. 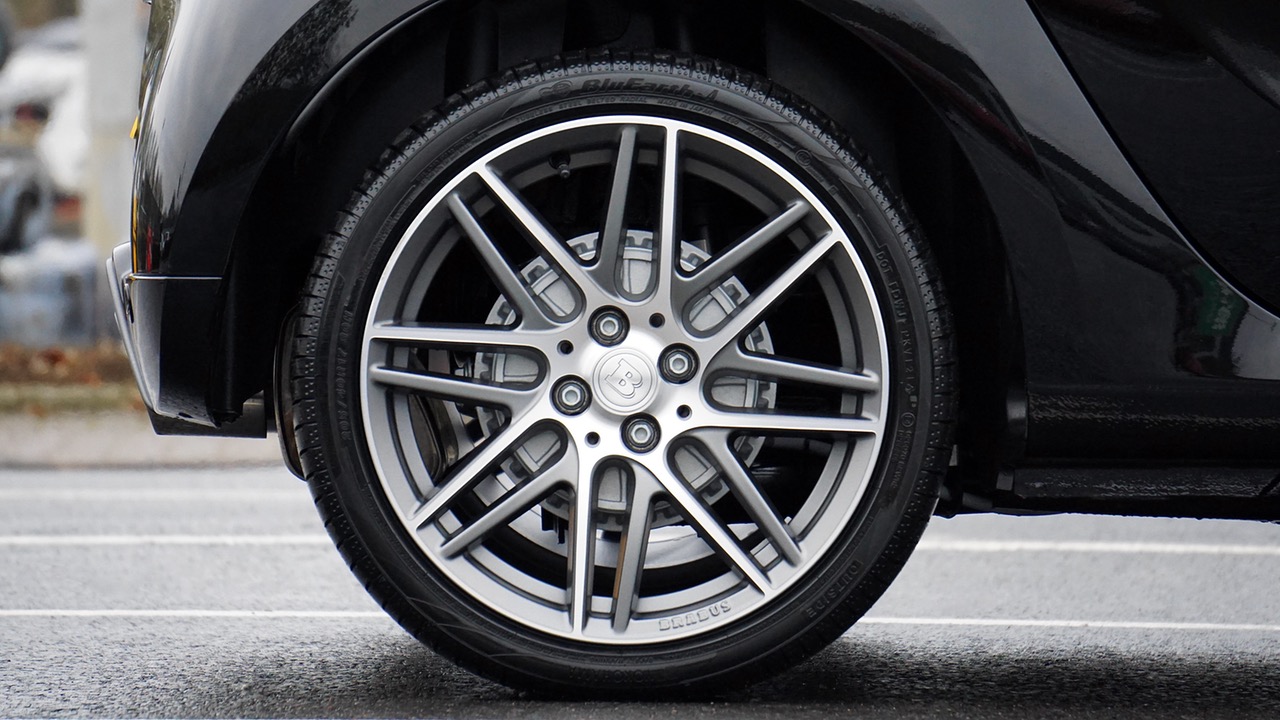 25 year olds were the most likely of ages to own a new car for the first time, which was a figure derived from Aviva for 2010. This is up four years from the 1960s, as the average age for new car ownership then was 21 years old.

What’s the most popular first car?

As the most popular car model changes with every passing year, there’s no doubt that young drivers will face a different decision to the Ford Fiesta, which was 2016s most popular new car model. On average, £3,825 is spent on a young person’s first car, and one third of these young people receive financial help from their parents. Based on these figures, models such as the 2010/11 Ford Fiesta or the Vauxhall Corsa will be in their price bracket. Even though young people are confidently purchasing vehicles for the first time at a young age, Aviva found that 47% of these drivers were actually in employment. What this suggests is that more than half of young drivers are relying on their parents to buy them a car.

How much insurance will cost a young driver?

Giving advice to a young driver

When it boils down to it, a young driver needs to keep their costs low, as it’s not likely that either them or their relatives can consistently pay large sums of money to keep their children on the road. Using a black box can keep insurance premiums down, and buying online can also be cost effective, but this doesn’t negate the large cost of a premium altogether. Make sure that the car you buy has an economic engine and is within a low-cost insurance bracket. Used car finance options can also help a young person dilute any troublesome costs. These are best value for money options that we can find:

As it becomes increasingly difficult for young drivers to buy their first car, it becomes more important to bring the cost down by any means possible. Based on the figures we’ve elaborated on, it’s clear that buying your first car can be an expensive investment, but one that’s definitely worth it, so while it may be hard to get the money together, remember that you’ve got family around you to help you cover the cost.