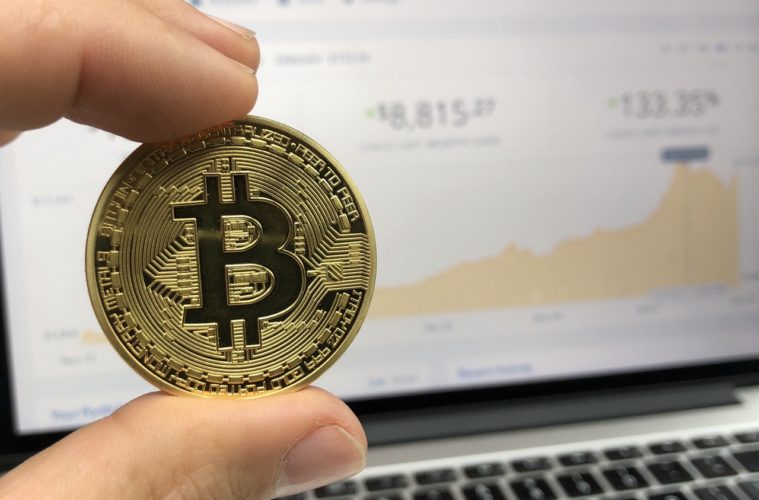 Is Bitcoin Investment A Wager?

Despite a massive selloff to start the year, bitcoin remains one of the hottest topics in finance for 2018. That’s partly because of the selloff, which was dramatic enough to at least loosely confirm many investors’ fear of a cryptocurrency bubble. However, it’s also partly due to the fact that many are still predicting huge gains for the remainder of the year. But with competing predictions all over the place and so much uncertainty surrounding the cryptocurrency market, it seems a fair time to ask a simple question: is bitcoin investment really just a gamble?

On the surface it might seem like the answer is an easy “yes,” in the sense that any form of investment can be perceived as an investment on some level. Stripping the concept down to the basics, you’re essentially putting your money behind an asset with no way of impacting that asset’s rise or drop in value; you’re hoping it will go up, but there’s undeniably an element of chance involved, and for some this is all that’s needed to define an activity as gambling. 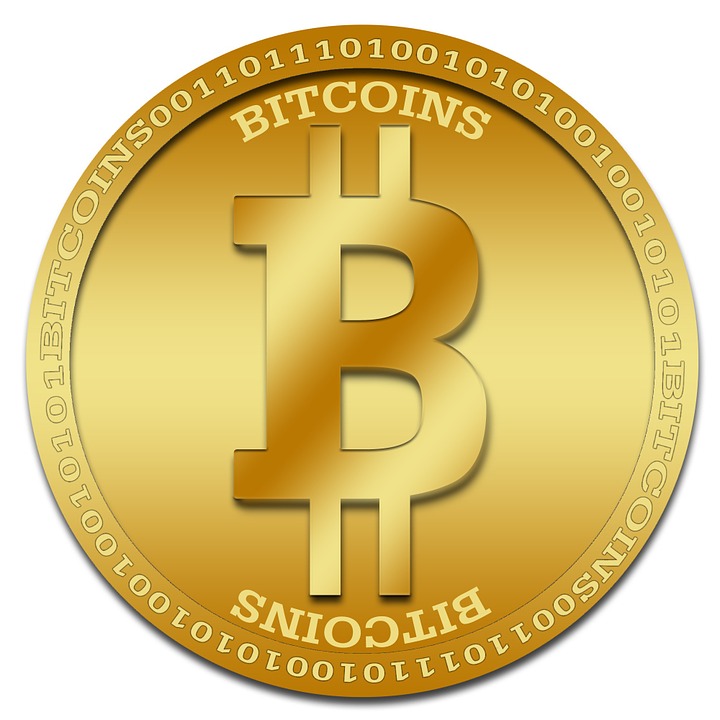 Another piece of support for this side of the argument might be that bitcoin is more and more closely associated with casino culture. As far as making deposits and withdrawals at online gaming sites goes, there are typically tons of options available, and several platforms are now including bitcoin among them. For that matter, there are even gaming sites emerging that only accept bitcoin. This naturally leads some to associate cryptocurrency with gambling. However, there really isn’t much to the association. Using bitcoin as digital tender for online gaming doesn’t actually have anything to do with betting on the currency’s success.

There are also arguments that more directly refute the idea that bitcoin investment is akin to gambling. We mentioned above that there’s an element of chance to buying cryptocurrency. However, that doesn’t mean there aren’t also methods of analysis. A few years ago bitcoin was essentially a mystery, but by this point we’re aware of the factors that affect price movement, such as regulatory changes and political concerns. As bitcoin has become a more prominent modern commodity, people have also learned how to read the factors that surround it in a way that can provide insight as to where the price will move (even if it doesn’t always). To call this skill, as opposed to chance, might be a slight stress – but at the very least we can call an informed bitcoin investment a strategy, rather than a gamble.

This is a debate that seems likely to carry on for some time – and possibly for as long as cryptocurrencies remain relevant. What’s most important to understand is that buying bitcoin is a risk/reward proposition, whether you call it an investment or a gamble.