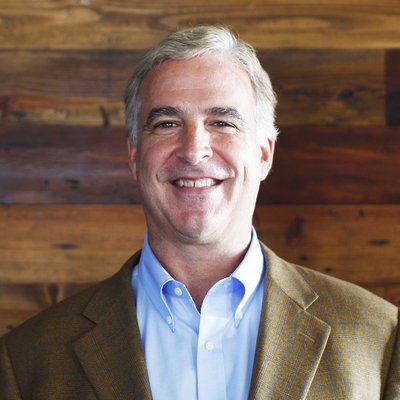 James Dondero The Dallas, Texas, based entrepreneur is an example of what can be achieved when the skills needed to successfully operate a business are applied to philanthropic work. His efforts have achieved some amazing outcomes for the charitable organizations he supports. His financial contributions and the guiding vision he provides combine to produce positive results for the Dallas area.

James Dondero was able to use his position as the co-founder and president of Highland Capital Management to ensure the investment firm included charitable giving as part of its mission from its inception. Utilizing the skills he developed as an entrepreneur he has been able to ensure that his foundation is able to achieve wide-scale results for the Dallas community.

Although Highland Capital Management operates around the globe, the firm chooses to do most of its charitable giving Dallas area where it is headquartered. Highland gives to numerous charitable causes including The Southern Methodist University Tower Scholars Program, The Family Place, Education is Freedom, The Dallas Zoo, and many others. Highland Capital primarily gives through the firm’s philanthropic arm the Highland Dallas Foundation, Incorporated. 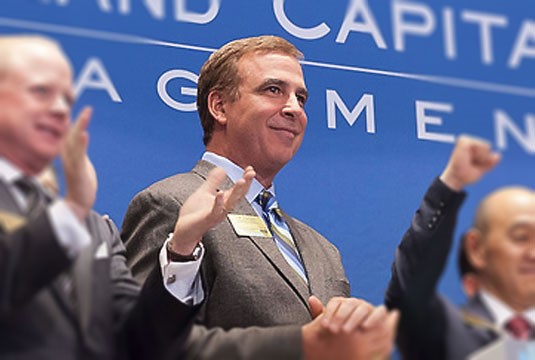 While each charity stands as a worthy cause on its own, Mr. Dondero takes a broader more calculated approach to his philanthropic efforts carefully considering what effects his charitable giving has, while also seeking to recognize opportunities for the various charities to work together to increase their overall impact on the community. With that goal in mind, Mr. Dondero recently brought, Linda Owen on board to help guide the firm’s charitable efforts. Ms. Owen contributes her efforts to the Highland’s Foundation seeking to help Highland and Mr. Dondero reach their charitable goals. She seeks to connect Highland with new nonprofit groups in Dallas as well as working with current charitable partners to ensure existing grants have the broadest possible impact.

Highland provided the $1 million grant to aid The Family Place in their efforts to construct and operate a counseling center in the central Dallas area. The grant was designed to match 50 percent of any donations raised up to $1 million. This charitable contribution was constructed by Mr. Dondero to provide an extra push during the final stages of the campaign.

Mr. Dondero has stated that felt compelled to act the by Mayor Mike Rawlings of Dallas and David Brown the city’s former chief of police with their call for Dallas to join together to prevent domestic violence in Dallas led him to ponder how best Highland could do its part to help and the grant soon became the answer.

The Family Place is just one of the numerous charities supported by Mr. Dondero along with the Highland Capital Management firm in the Dallas area.