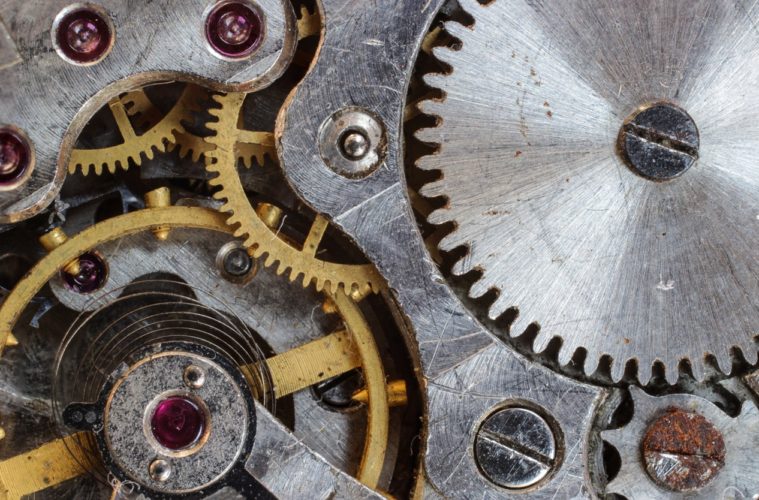 But with manufacturing on the cusp of big new technological advancements, it looks like productivity growth is about turn around and metrology is that the forefront of those changes. Metrology is going to play a major role in Industry 4.0 and it pays to know the news and industry information on CMM measuring machines right now. 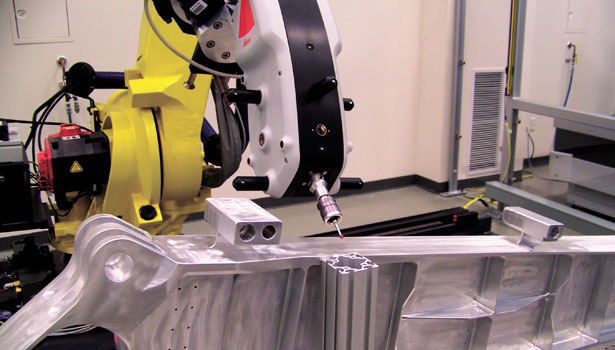 For decades, inspection was primarily a post-manufacturing activity. Once the components were finished, they were shipped to the lab and measured by a coordinate measuring machine that needed a carefully controlled air supply and temperature. Today, manufacturers want to see higher productivity and efficiency by incorporating metrology into the manufacturing process. In the past, if there was a machine tool error, you would only find out about it after you had produced a batch. That means it would all go to scrap or take time to adjust. Better integrated metrology means that manufacturers can catch errors as they happen, allowing them to stop and adjust before the problem is reproduced. Not only does it speed up the process, as you don’t have to wait for a separate inspection process before shipping components, it also saves money by catching errors sooner.

Costs keep going up for manufacturers. Healthcare, wages, and environmental regulations continue to drive up expenses while manufacturers need to compete on quality and price. Automation is increasingly seen as the only way to stay competitive as costs go up and productivity stagnates. When operators can perform tasks besides measuring, productivity improves. As productivity gains become harder to come by, automated technology may be the only place to find it. Automated product verification speeds up production, but it also requires programming and metrologists knowledgeable in CMM software programming, which will take training.

The technology is there; investigate your options for improving productivity through coordinate measuring machines and metrology software. It’s time to start turning around productivity in the manufacturing sector.