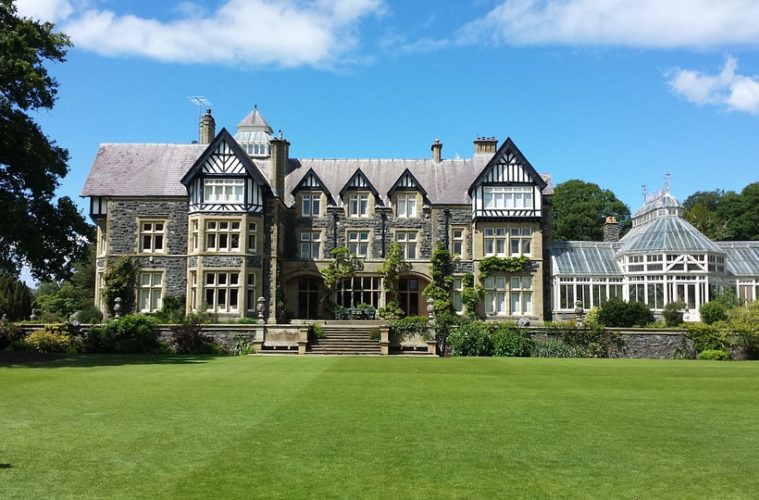 Read These Tips from Property Experts

If you’re thinking about buying a property and renting it out, you may need some expert advice. Luckily, we have some top tips to ensure that you know exactly what you’re doing when it comes to renting out a house, depending on your area.

The HomeLet Rental Index has revealed that, excluding London, the Uk’s average rental value was £779pcm leading up to April in 2016. This is an increase of 2.3%, which is lower than 2015, which had a growth rate of 3.5% and the year-on-year growth rate seen in July which was 8.1%. 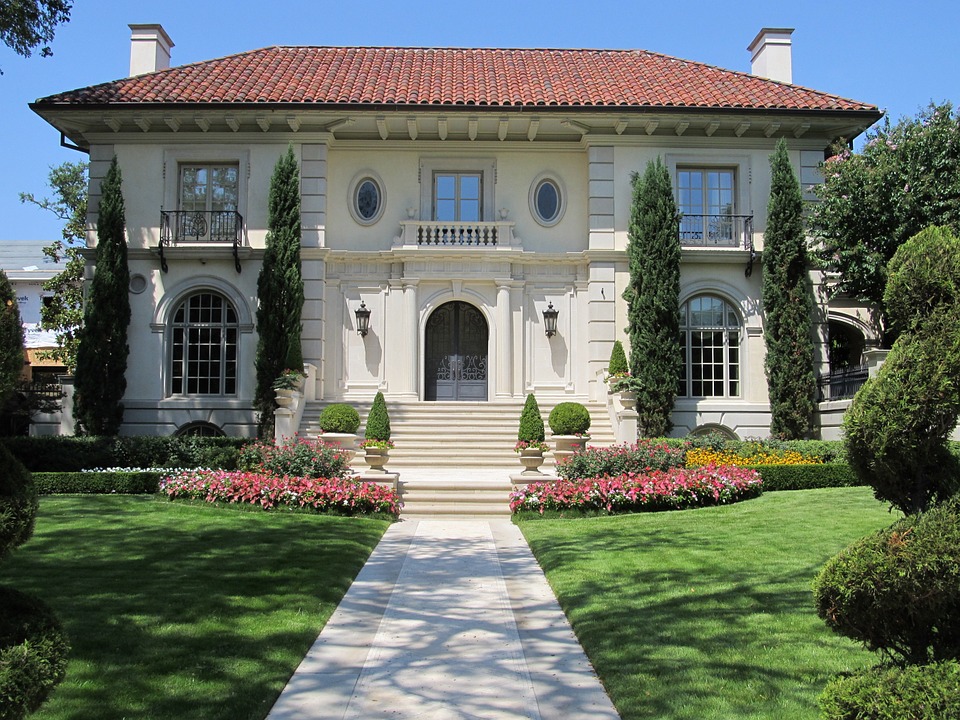 One of the biggest worries for landlords or people considering buying a house, is the effect of Brexit on the property market in the UK. Ryan Bembridge is a Senior Reporter, and he has analysed how Brexit will effect buy-to-let investments within the country.

The pound has fallen to a 30-year low, something that has many people assuming that doomsday is on the horizon. However, house prices have been surprisingly robust, and mortgage brokers are busy, lenders are still lending, and investors will be taking advantage of lower mortgage rates thanks to the Bank of England vote to cut them to 0.25%.

We can, however, expect some potential investors to back away, and since landlords have already had to deal with the buy-to-let tax, the 3% stamp duty surcharge and changes to mortgage tax relief, it makes sense that they’re cautious.

Smart investors will actually see this vote as the opportunity as it is, and will be buying up big in cities such as Cardiff, Liverpool, Leeds and Manchester. 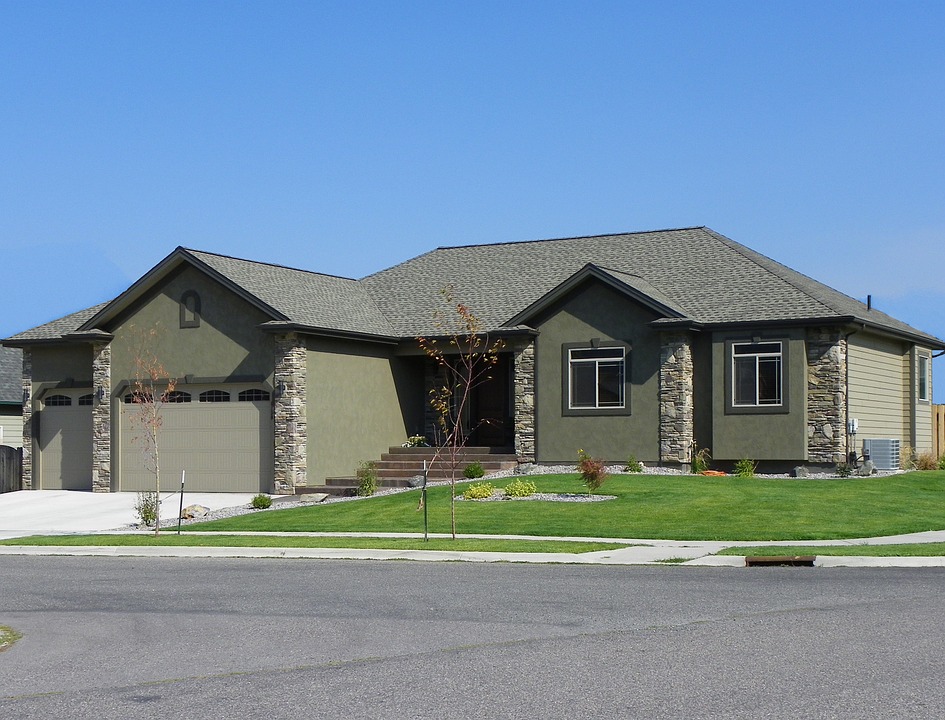 Many are concerned about the new laws which will affect buy-to-let investments in the UK, and Sarah Davidson has weighed in on how these investments will be affected. Along with the 3% surcharge on stamp duty, the wear and tear allowance for landlords has also been removed, which means that landlords can no longer claim 10% of rental income to cover any wear and tear within the property, but must instead only reclaim expenses for the actual costs of any wear and tear that happens.

Because of these changes, mortgage lenders have already raised the income ratios needed for renters, meaning that while the rents would need to be 125% of mortgage payments just a year ago, this is now up to 145% for most lenders.

Tom Enwistle is another expert and he has written about the importance of effectively screening tenants. He calls it the most important task an agent or landlord has, and says that the best way to avoid any potential problems with bad tenants is to simply not take them in the first place.

Landlords that successfully screen tenants will eliminate 95% of problems, and while you may be anxious to quickly fill a vacant property, Mr Enwistle says that no tenant is 100 times better than a bad tenant.

For more great information and tips about renting out your property, visit homelet.co.uk.