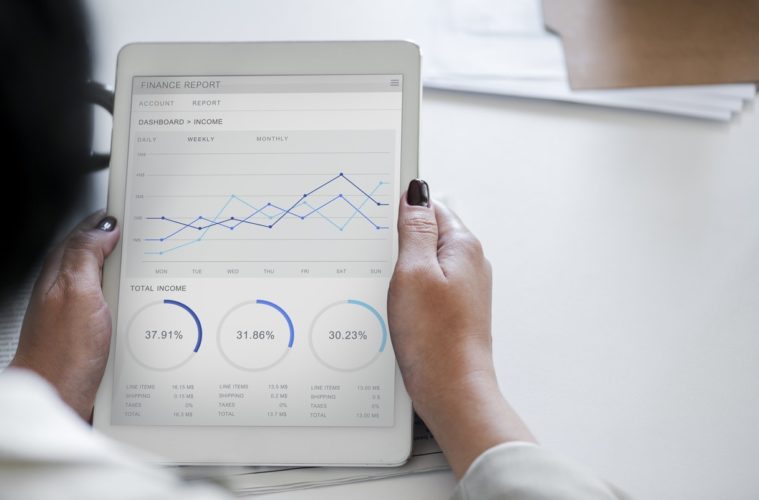 Stocks and shares: defining the difference

A good rule when you are learning a new skill is never to be afraid to ask the obvious question. This applies to most walks of life, including investment.

Of course, that is easier said than done. Even experienced investors who spend time discussing the latest stock news and the minutiae of the business on their favorite forum for online traders are sometimes afraid to ask the obvious question – for example, what exactly is the difference between stocks and shares?

In one sense, they mean the same thing. Both words refer to a small virtual slice of a company that can be bought and sold by investors. However, they also have different meanings. For those who were afraid to ask, here is the low-down on stocks versus shares, brought to you with the help of the Dutch East India Company. 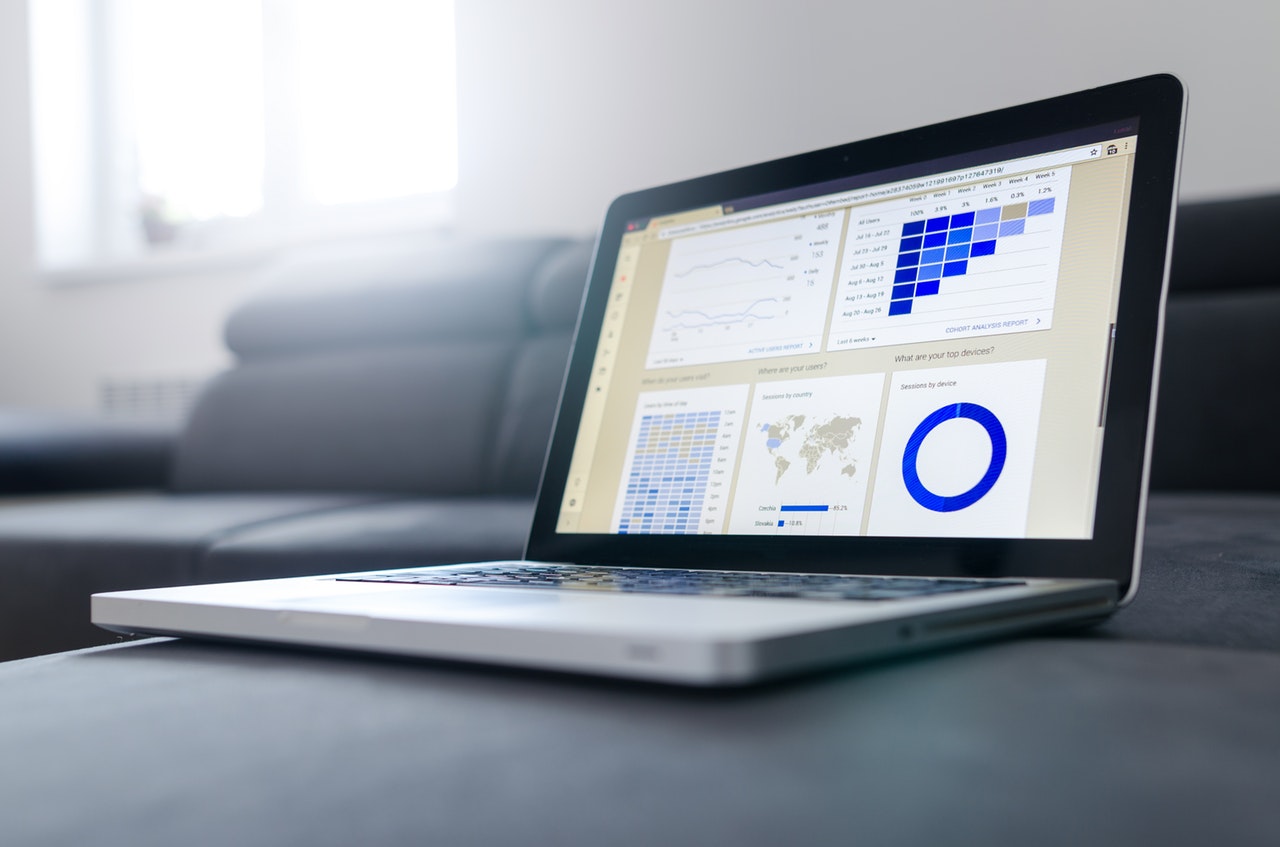 The world’s oldest share certificate, dating back to 1606, was discovered recently. It was issued by the Dutch East India Company and was the result of the risk involved in the long voyages between the Netherlands and South East Asia that Dutch merchants of the time had to undertake. These merchants formed companies and issued paper certificates recording how much money each of them had invested.

The original shares were issued for certain periods, usually several years, reflecting the length of a typical journey, so the share represented a long-term connection, and the word “share” today implies a similar relationship with the company in which you are investing. Technically, the share refers to the stake that you have bought in that company’s future, and the word implies an involvement in the business, perhaps through attending shareholder meetings.

Soon after the invention of the concept of shares, there was another development that would lead to the first stock market. When the Dutch East India Company was unable to redeem its shares for money at the time originally planned, shareholders who weren’t prepared to wait for their money sold their share certificates to others. This practice soon caught on and there was a keen trade in shares in Amsterdam. Eventually, shares that were bought and sold in this fashion became known as stocks. Instead of representing a direct involvement in a company, stocks were a group of assets to be bought and sold.

These days, the term “stocks” refers to those investments in public companies that are available to be bought and sold on stock exchanges. The stocks are in fact shares, but the use of the word “stocks” suggests that the buyer has no long-term involvement or interest in the company concerned. Stocks are bought and sold frequently, and this trading is no longer marked by the production of physical share certificates.

Thanks to the pioneers of the Dutch East India Company, we have the concept of shares and of the stock exchange. Stocks and shares in effect refer to the same thing, but are a more precise way of describing the particular relationship of the investor to the company involved.