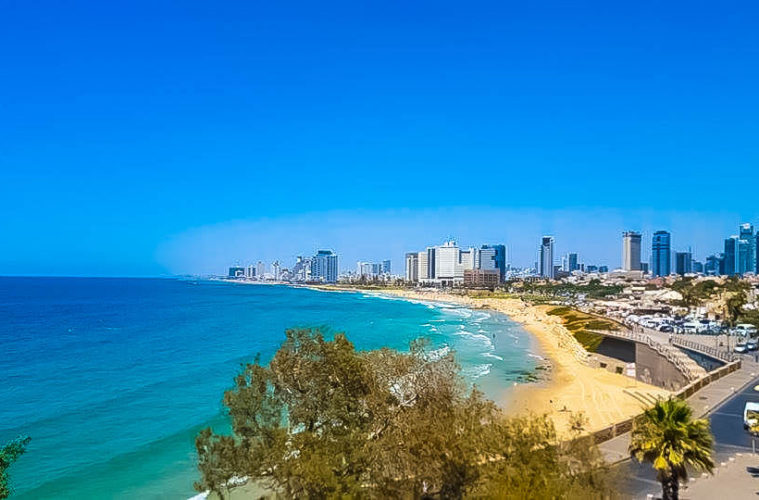 Where is it safe to invest in property in 2017

Global property investment volumes have fallen for the first time in seven years, with many investors exercising extra caution over mounting international risks. Around $919.7bn was committed to property worldwide in the year to the end of June – 5.7% down on the total figure for the previous year.

The reversal comes amid growing fears over Chinese market instability and the UK’s exit from the EU. June’s referendum and the subsequent uncertainty that followed has “partially weakened the outlook for UK real estate”. Fortunately, there are still places that are attracting investors in real estate. Here are some of the safest places to invest in property in 2017: 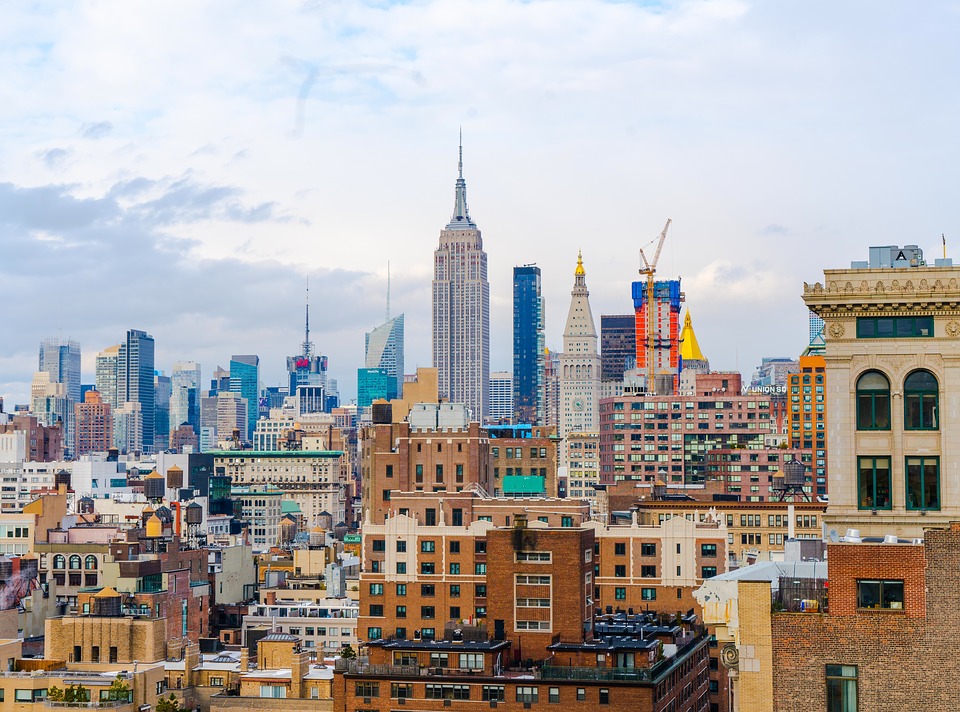 In the wake of the UK’s Brexit vote, New York City has overtaken London as the city attracting most cross-border investment. Soaring prices and economic uncertainty has seen appetite for property in the UK capital wane, but London’s loss is New York’s gain.

Named as one of the top 10 places around the globe to own property, the Big Apple’s continuous growth, security and stability make it an investment utopia for those who can afford it. Fortunately for those without a seven figure income, the best investment opportunities aren’t confined to Manhattan. Prices in the boroughs of Queens or Brooklyn are expected to rise by 20% in the next three years. However, now is the time for interested parties to bite the bullet.

The unblemished and paradisiacal islands of the Caribbean have long been seen as a luxurious playground for the rich and famous. Once reserved for royalty and A-listers, these exotic idylls are now relished by treasure-hunting investors seeking affordable real estate in markets primed for growth.

However, sometimes the safety of the islands themselves can give cause for concern – Latin America and the Caribbean have some of the highest homicide rates in the world. This isn’t the case in Grenada, widely viewed as one of the safest nations in the entire Western Hemisphere. Not only does the country have a low crime rate, it’s also considered to be at low risk of natural disaster.

Not only is the island’s safety attractive to investors, but also the affordable property prices, the high quality of life and the Government’s commitment to attracting foreign investment. Grenada’s popularity with investors continues to increase, largely helped by its ‘Citizenship by Investment’ programme that offers Caribbean citizenship to foreign nationals. 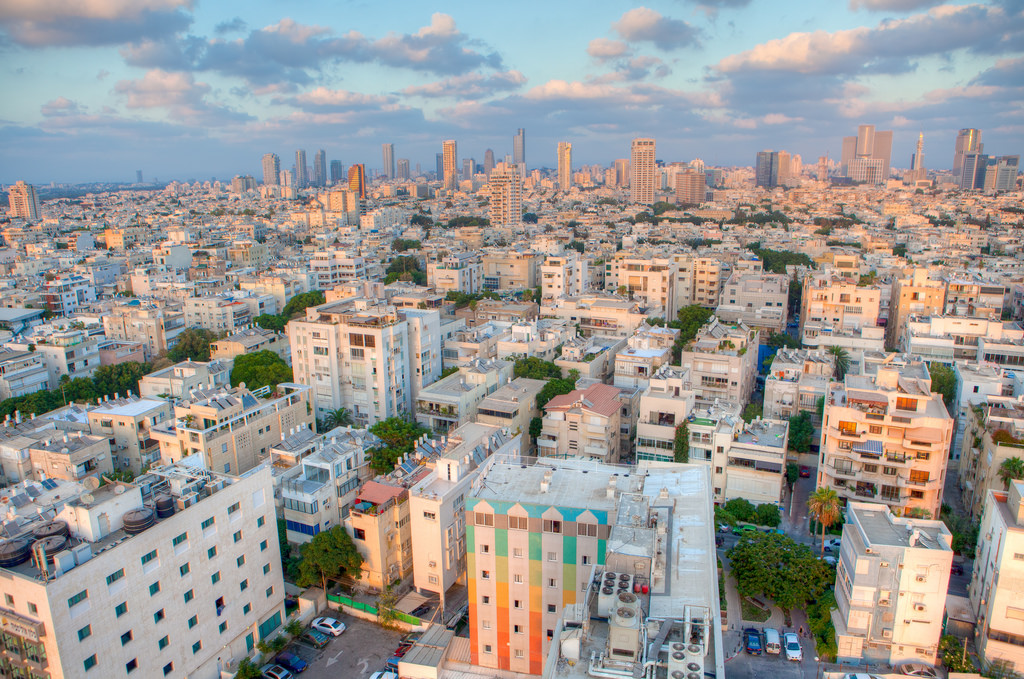 Stagnant wages and rising house prices have left the USA teetering on the brink of its very own property crisis. However, certain local markets are thriving. Grand Rapids, for example, boasts a healthy 3.1% three-year population growth rate and is the best US destination for real estate investment according to real estate data experts Local Market Monitor.

The Michigan city’s unprecedented growth is no fleeting success. In 2010 it was named America’s most sustainable midsize city by the US Chamber of Commerce and, according to the Bureau of Labor Statistics, employment in greater Grand Rapids expanded by 3.9% in 2015. Now is the best time to snap up property in the city before real estate prices head in the same direction as its population and employment.

Israel’s image has been damaged by the political instability and civil unrest that has ravaged the region in recent years. However, hyperbolic news headlines stand in stark contrast to the nation’s burgeoning tech scene. Israel has more startups per capita than any other country in the world, and a recent Compass Group report ranked Tel Aviv as the fifth top tech ecosystem worldwide.

Many property investors are jumping on board the Tel Aviv tech train as it emerges as one of the fastest-growing start-up capitals in the world. In fact, real estate services provider, Savills have included it in their list of 12 future world cities for real estate investment.

Yolande Barnes, Director of Savills World Research, said that this more adventurous approach to real estate investment is “likely not only to provide higher income returns but also the opportunity for significant capital growth. Real estate values will grow as new cities all over the globe rise on fortune’s wheel. Property rents and values will rise in line with new and growing economic strength.”