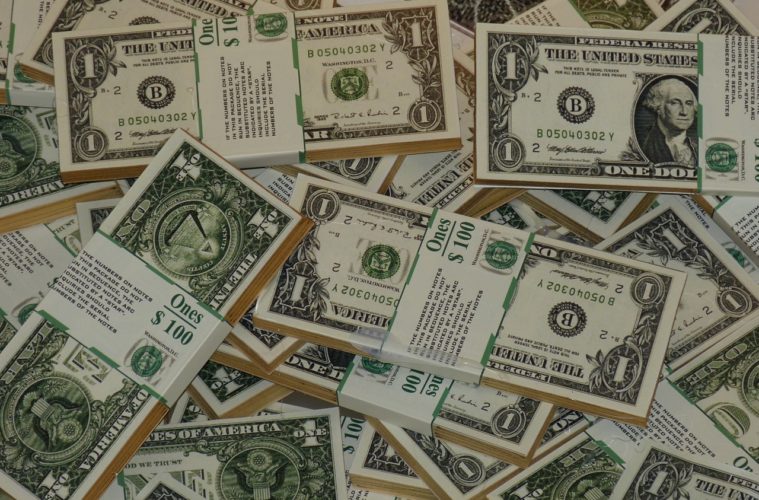 Austin, Texas, is one of the fastest growing cities in the United States. Several Fortune 500 corporations call Austin home. And the live music venues in the city rival Nashville’s live music offerings. But people who love gold and silver coins know Austin because U.S Money Reserve (USMR), one of the largest distributors of rare gold and silver coins, calls Austin home. USMR is at the top of the precious metals food chain for several reasons. The company has a uniquely trained group of professional numismatists who can find precious metal products for every type of coin lover. Plus, U.S. Money Reserve President Phil Diehl has a government pedigree in U.S. coin history.

Philip Diehl also set the bar for superior customer service at USMR. Diehl and his team establish long-term relationships with coin and proof buyers all over the world. In order to understand why Diehl has such a following in the coin business, buyers usually do a Google search to get a picture of Diehl’s background. The first fact that most researchers discover is that Diehl is a former director of the U.S. Mint. And a search usually brings up the fact that Diehl was responsible for the popular 50-state quarter program at the U.S. Mint. Plus, Diehl held other high-level jobs in Washington, and that experience gave him what some consider an expert rare coin understanding.

USMR is constantly making headlines for introducing special proof sets to honor different events and people in world history. Mr. Diehl and CEO Angela Koch have a great working relationship with the USMR team of professionals, and that is one reason USMR’s marketing department received two AdSphere™ Best of Category Awards recently. But the latest news concerning the USMR marketing, media, and goodwill campaign is the company’s participation in the U.S. Navy Memorial’s Lone Sailor Awards Dinner. Four high-level USMR executives attended the dinner. The vice president of USMR’s marketing and communications department Jim Warren, the vice president of the media department Christol Farris, the director of operations Jennifer Olivier, and the senior director of sales Hosea Perkins represented U.S. Money Reserve at this prestigious event.

The U.S. Navy Memorial’s Lone Sailor Awards Dinner is one of Washington’s most celebrated dinners. The annual event recognizes and honors the men and women who have served in the United States Navy. The dinner honors the heroics and accomplishments of past and present sailors. Every year, Washington dignitaries and key influencers join the Navy Memorial Board of Directors and honor the latest award recipients at the Lone Sailor Awards Dinner.

The four attending members of the USMR team told the press that it is a privilege to donate and support the memory of the men and women who made the ultimate sacrifice for their country. Jim Warren said the dedication and patriotism of USMR’s loyal customer base helped make the partnership with the U.S. Navy Memorial possible.