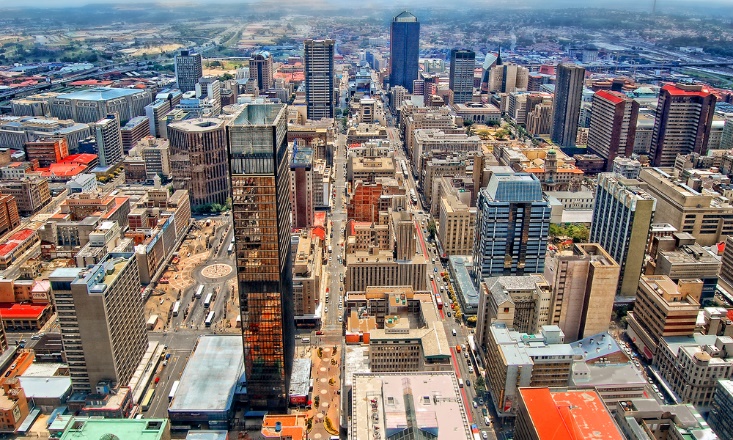 Money-saving Tips for Living in a Big City

It’s no secret that large cities generally carry a higher cost of living than small towns. For people making the jump from townie to city dweller, the additional expenses can often prove overwhelming. Sure, city life is glamorous, but is it really worth a perpetually empty wallet?

Fortunately, sticking to a budget in a big city doesn’t have to be an uphill battle — provided, of course, you’re armed with the right tips. Big city residents looking to keep their bank accounts intact can benefit from the following pointers.

In most major cities, a car is an unnecessary expense. Not only do gas prices tend to be higher in large cities, keeping your vehicle in a garage will eat up several hundred dollars a month. In addition to providing you with some extra cash, getting rid of your car will ensure that you have one less responsibility to worry about. Furthermore, with the abundance of traffic found in bustling metropolitan areas, driving can be a real challenge for people who have grown accustomed to uncongested small-town roads. In the absence of a vehicle, you can get to and fro via public transit or reliable ride and car share services, like these: https://ridecell.com/solutions/carsharing/ 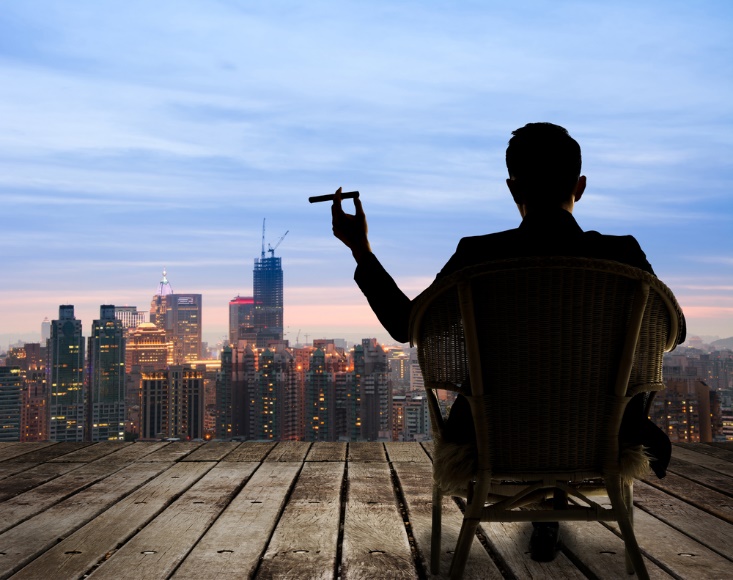 When living in a large city, limiting your meals out is easier said than done. With a seemingly endless array of restaurants and food vendors right in front of you, passing up the temptation to constantly dine out can prove difficult. However, it’s important to keep in mind that the costs associated with dining out have a habit of piling up. If your bank account is all but empty at the end of the month, there’s a good chance that restaurant visits played a significant role.

Of course, this isn’t to say that you should never dine out. After all, easy access to great restaurants is one of the foremost perks of big city living. Rather, you should set a monthly budget for meals out and meticulously stick to it. Dining out is best viewed as an occasional treat instead of a regular part of daily life. Sticking to a food budget may be hard at first, but after a few months, it will seem like second-nature. As an added bonus, less money spent at restaurants means more money to spend on groceries. The more good food you have access to at home, the less likely you’ll be to head to a restaurant the next time you get hungry.

In addition to placing limits on dining out, you should also place budgetary restraints on wild nights out. Since most large cities have vibrant nightlife and legit club scenes, wanting to party every night is perfectly understandable. Unfortunately, in light of how pricey it is to drink at popular clubs, a night out with friends is liable to cost at least $100. Like restaurant visits, nights out should be an occasional indulgence instead of your default way to spend an evening. If you’re interested in spending time with friends, consider more cost-effective group activities, like movie nights, game nights and casual gatherings.

As any longtime city dweller can attest, rent is going to eat up the bulk of your monthly budget. A modest apartment in a major city is practically guaranteed to cost at least double what it would in a smaller area. If you want to enjoy the many perks of city life without paying a small fortune in rent, consider living big city–adjacent. This means moving to an area right outside of a major city to take advantage of lower rents. When it comes to rental rates, you may be surprised by what a difference a few miles can make.

It’s easy to see why so many big cities are able to command such a high cost of living. Metropolises are often cultural hubs that attract a wide range of businesses and institutions. With so many people wanting to live in these cities and so little space to go around, rental rates tend to be considerably higher than those found in smaller areas. However, this isn’t to say that people should give up on their big city dreams. While it’s true that city life can be pricey, utilizing the measures discussed above can help give your bank account some much-needed relief.