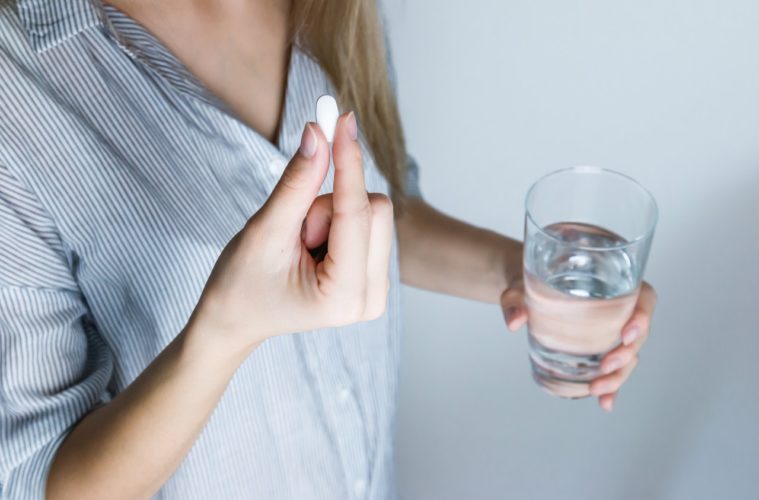 The Dangerous Trend of Taking Adderall to Work: What You Need to Know

The number of illegal or legal prescription stimulants being sold highlights an increased consumption of these drugs by people with a varying age difference. A recent research study focusing on the use of Adderall and other prescription stimulants, or their generic forms, concluded that not only the young children and elderly are taking such stimulants, but adults in the workplace have also joined the party. Although there have been incidences where stimulants have acted as lifesavers, by adding that extra boost, it is evident that there is a notable number of adverse effects that you should understand before joining the bandwagon.

1. Creativity Impairment
Taking Adderall enhances your performance and may give you that extra boost when you are feeling exhausted. Research done on a group of youthful individuals showed that those who had taken Adderall performed at a higher gear than those who did not take the stimulant. However, the group that did not take the drug showed high levels of creativity, which drastically reduced after taking Adderall in the later stages of the experiment. As you may consider this drug to boost your morale at work, kindly understand that your creativity and decision making might not be as you would expect. Therefore, Adderall is a double-edged sword that one should consult enough before taking it. 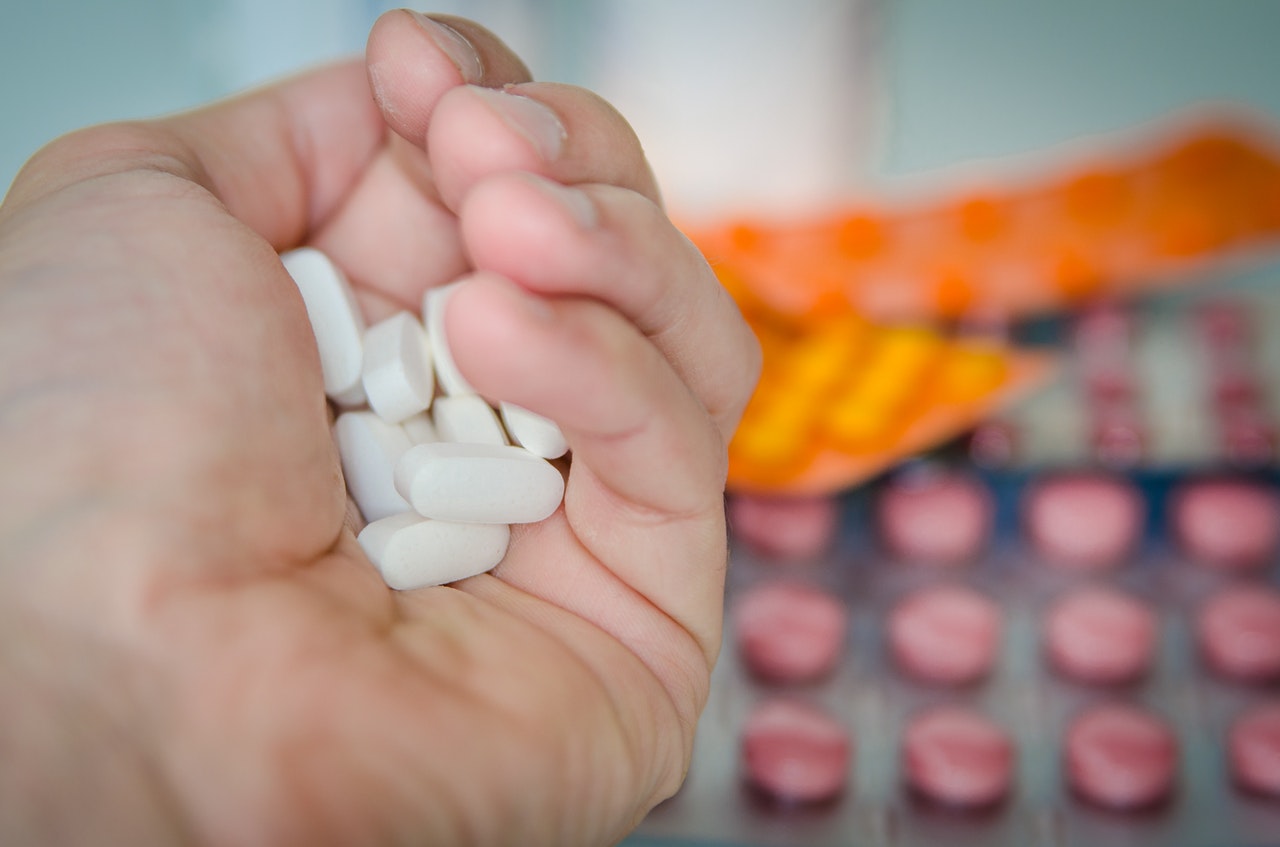 2. Addiction
Taking Adderall increases a sense of euphoria among individuals. In other scenarios, workers tend to feel focused on the task ahead, and they can perform any function required from them irrespective of the deadline. Other workers feel awake and extremely alert such that there is nothing that can pass them without noticing. All these are acceptable and very important behaviors in the workplace. However, it is the fact that Adderall and other stimulants make it hard for you to sleep such that you feel extremely exhausted on the following day. This situation may encourage you to take another pill and shake away exhaustion. If this trend continues, you might find yourself forming a behavior or becoming tolerant to this stimulant. Adderall addiction is a real risk.

3. Emergency Situations
Although individuals don’t find prescription stimulants to carry any risks, emergency room visit associated with stimulants are said to have almost tripled since 2005 to 2012. Adderall is highly known to cause circulatory problems by constricting blood vessels. This means that blood vessels move blood at high pressure exposing the body to other emergency situations such as stroke, fainting, chest pain, heart attack or even shortness of breath. Statistics at John Hopkins found that emergencies related to Adderall misuse increased to 156% between 2006 and 2011. These figures are enough to scare any person taking Adderall without consulting.

One of the documented side effects of taking Adderall is hallucinations. People taking this drug have reported having been seeing things or hearing voices that are not there in the real sense. This may create a situation where an individual at work may hallucinate that he or she is being spoken to by a colleague. It is such an embarrassing situation where one can be misinterpreted to have lost his mind. Given that some workers perform a critical task at the workplace, hallucinating cold lead to dangerous outcomes, sometimes even deaths, especially when operating machinery.

5. Weight Loss
Well, many people will think this is a positive as far as Adderall is concerned. However, it is the manner in which one loses weight that is not an aspect to appreciate. Adderall has been reported to release a hormone called epinephrine that makes you lose appetite. The hormone takes your desire to eat away such that you feel less hungry. Although this is a temporary feeling that can reverse when the drug wears off, continuous consumption of this drug may cause your stomach to shrink causing you to lose weight in an unhealthy manner.

6. Increased Alcohol Consumption
Because Adderall makes you feel more alert, it may lead you to drink excess alcohol as your situation will not change. The more alcohol you take, the case remains constant, and you feel sober as if alcohol is not having any effects on your body. This triggers a situation where excess drinking is consumed leading alcohol-related disorders such as liver cirrhosis and alcohol intoxication among others which can lead to death.

These are the negative aspects you should know before you start taking prescription stimulants such as Adderall among others. It is clear that even though there are many benefits one can gain, he or she needs to be aware of the prevailing adverse effects.