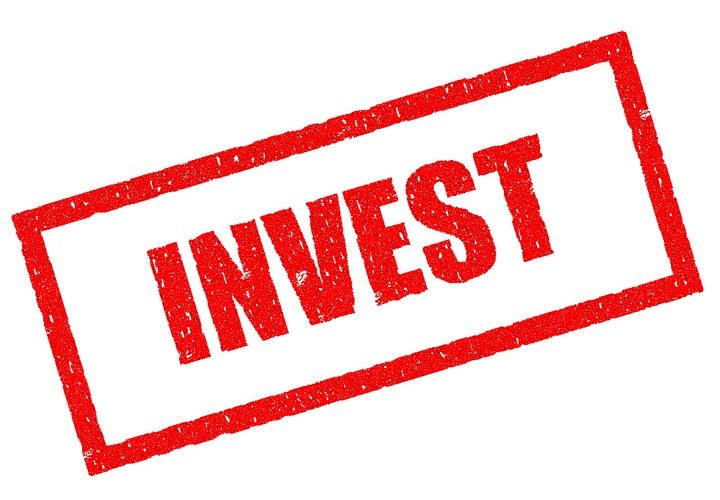 Investing: Should You Follow Or Shun Major Market Moves?

Investment decisions are not purely based on technical indicators or news about company performances. Big market moves are also influenced by decisions major investors have made about publicly traded companies. Their buy or sell orders often impact investments across many markets. A decision made by renowned investors affects thousands of other investors to change their own portfolios.

A decision made by a major player can have a rippling effect through the market. A recent example is how Warren Buffett’s Berkshire Hathaway has sold off most of his Walmart (WMT) shares. The reason he has dumped $900 million worth of stock from the US’s largest traditional retailer is because he believes that traditional brick-and-mortar retailers will begin to lag behind Internet retailers like Amazon (AMZN) in the future.

Despite his professed conservative view about only buying stocks in things he understands, he is now beginning to show an active interest in technology stocks–perhaps, unintentionally influenced by his friend, Bill Gates. As of Dec. 31, 2016, he has bought 81,232,303 International Business Machines Corporation (IBM) shares valued at $13.5 billion and 61,242,652 Apple (AAPL) shares valued at $7.1 billion. Has this move away from traditional corporations to technology-based corporations influenced numerous other investors? Of course, it’s hard to say, as there is no direct way of measuring influence, but AAPL stock price today looks good at $139.55.

It’s understandable why Buffett is leaning toward major Internet retailers over brick-and-mortar ones—the level of buying and selling efficiency is greatly increased when a company doesn’t have to build huge facilities to ship, store, and display their products. It’s also easier for consumers to buy online. In addition, online retailers have made storage and distribution highly cost effective.

However, it may be a little more mystifying trying to understand why Buffett developed a sudden fondness for Apple? The Motley Fool explains why Buffett didn’t need technical expertise to realize why Apple was a good buy: “Apple has a lot of qualities Buffett loves to see, such as a dominant market position, pricing power, and a massive stockpile of cash. Furthermore, for most of the year, Apple was trading for an extremely cheap valuation, especially after backing its cash out of the equation.”

With this in mind, what can someone like you with skin in the stocks take away from these influences to best protect investments? 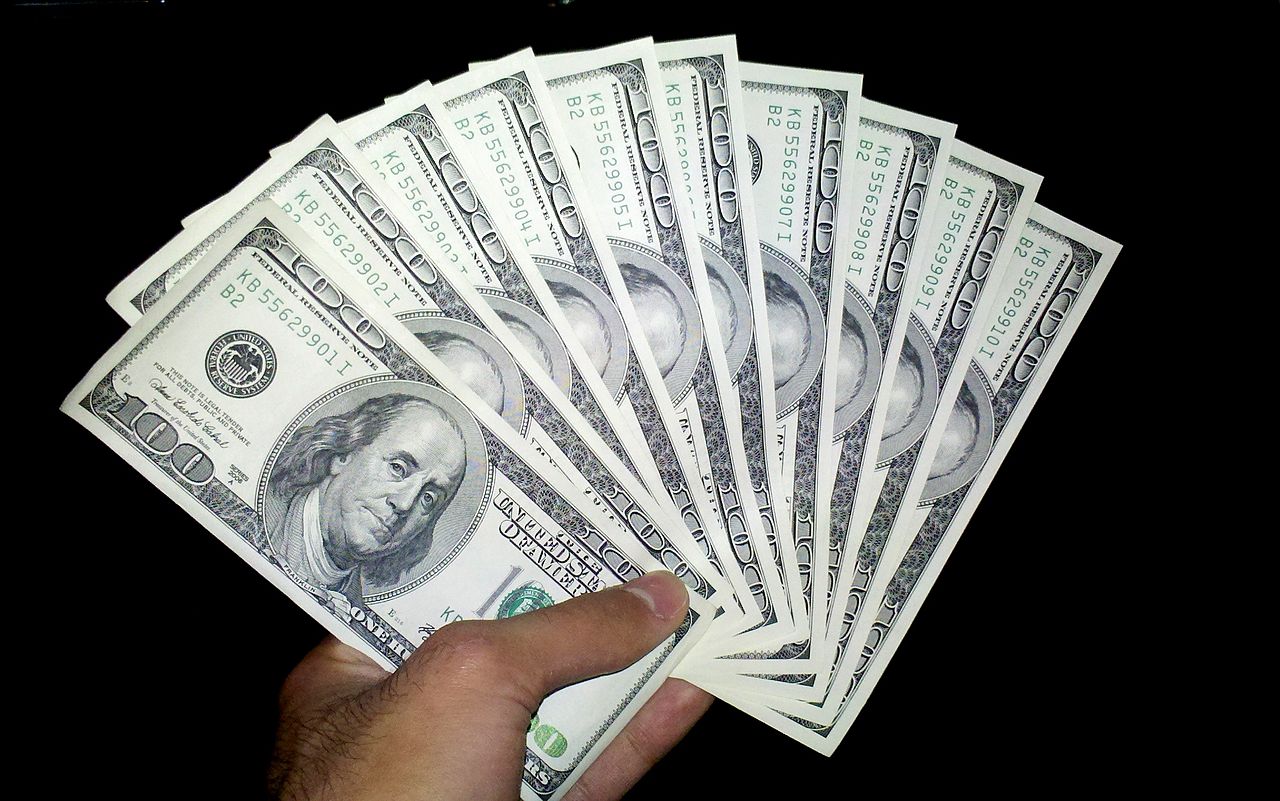 Major market moves are often a result of a major event.

Two examples are political events like an election and major trends.

Political events are based on trying to figure out what the economy will look like based on promises made during an election campaign. Unfortunately, there is often a wide gap between election promises and what candidates actually do when they come into office. This is not always because candidates are disingenuous to win the most votes. Sometimes the reality of the situation may be different from what they had envisioned, they may not get the funding or support they need to follow through on their promise, or they may be distracted by other geopolitical events.

The reason why investors take everything as seriously as they do is because they want to get a jump start on everyone else. For instance, after Trump’s elections, brokers have begun pushing the value of buying shares in companies that might be instrumental in rebuilding America’s crumbling infrastructure like roads, bridges, and so on. The reality is that it’s too early to tell whether Trump will have the budget necessary to move in this direction or whether more of the national budget will be redirected toward building up the defense industry.

Major trends also influence market moves. For instance, an increasing number of states are now legalizing marijuana. This is now leading investors to believe that if they get in early enough, they will become millionaires by investing in public traded companies involved in marijuana research and development. Again, is this really going to happen? Will the trend continue to gain momentum, die or be replaced by a new one?

Should You Follow The Lead Of A Major Investor?

This is actually a less risky idea than following major events because major investors often do a lot of research on what they buy and sell. They rarely make arbitrary moves. For instance, in 2016, Buffett, who is known for his buy and hold strategy, changed his portfolio rather dramatically because he noticed where markets were now moving. While copying his portfolio would probably do you a lot of good, don’t expect everything to come out a winner. Events occur that can’t be predicted that influence a stock.

Yes, by all means, consider major events and what big players are doing. But, stay alert to objective data. Technical indicators and the performance reports of publicly traded companies remain important. This is the highest, objective data that you can work with and should not be sacrificed for decisions based on subjective-criteria. Becoming a better investor takes a long time.