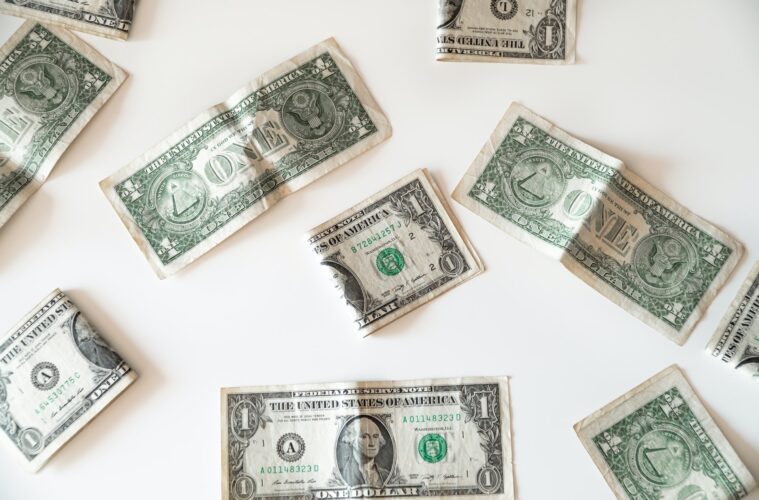 If you take an active interest in working toward your retirement, chances are that you have looked into IRAs. These accounts can help individuals save for retirement by providing tax incentives for either contributions or withdrawals, depending on the IRA type. However, many of these accounts limit the assets that can be held, leaving some individuals seeking alternatives. Today, with information from U.S. Money Reserve, we take some time to discuss a type of retirement account that can help diversify individual financial holdings—the self-directed IRA.

The History of IRAs

IRAs first came into use in 1975 following the passage of the Employee Retirement Security Act (ERISA). In the beginning, the Act allowed individuals to set aside money in a retirement account on a tax-deferred basis. Contributions were limited to $1,500 per year at first, but those limits have steadily increased over time; currently, the total annual contribution limit is $6,000 (or $7,000 if you’re age 50 or older).

One major shakeup to IRAs came with the passage of the Taxpayer Relief Act of 1997. While traditional IRAs allowed individuals to defer paying taxes on contributions until they made withdrawals, this new type of account allowed them to make after-tax contributions. This in turn meant that withdrawals could be made tax-free. Roth IRAs, as they came to be known, offer a higher degree of flexibility for individuals seeking to customize their retirement strategy based on their current and future projected earnings.

The Creation of Precious Metals IRAs

Though the flexibility provided by Roth IRAs was a major part of the 1997 law, there was another portion of the Act that increased retirement savings flexibility in a further significant way—the creation of precious metals IRAs. Under this law, Congress allows IRS-approved precious metals to be included within a self-directed IRA.

Prior to the passage of this Act, individuals were already utilizing self-directed IRAs to own assets outside the domain of traditional brokerage firms. Since those firms typically allowed individuals to focus primarily on assets such as stocks, bonds, and mutual funds, these more flexible IRAs became a means of increasing diversification.

With the passage of the 1997 law and the creation of precious metals IRAs, Congress further expanded the ability of the public to diversify their retirement holdings. This has allowed for the purchase of an expanded range of IRS-approved precious metals for these types of accounts. One reason that this has become an important part of many retirement strategies is how precious metals, such as gold, can see price moves that are often not correlated to paper-based assets.

“Because gold prices generally move in the opposite direction of paper assets, adding a gold IRA to a retirement portfolio provides an insurance policy against inflation,” says Edmund C. Moy, who served as the 38th director of the United States Mint from 2006 to 2011. “This balanced approach smooths out risk, especially over the long term.”

One thing to consider when opening a self-directed IRA is the need to find a custodian that can administer the account. As with all IRAs, you need a trustee or custodian to conduct your account’s administration; however, finding a custodian for a self-directed IRA may require a more in-depth search than for a custodian of a traditional or Roth IRA. While this can be daunting for some individuals, it need not be a hurdle. In fact, U.S. Money Reserve has resources on hand to help guide individuals to choose a custodian and select precious metals to best fit an individuals’s financial goals.

It should also be noted that not all precious metals are eligible for inclusion in a self-directed IRA. IRA-eligible precious metals must meet a minimum fineness requirement and be produced by a national government mint or accredited refiner/assayer/manufacturer. The list of permissible gold, silver, and platinum products that can be held in such an account includes (but is not limited to):

The IRS also requires any physical precious metals purchased for inclusion in a self-directed IRA to be stored in an approved third-party off-site depository. Otherwise, this would be considered a distribution, and individuals could be subject to penalties and taxes.

U.S. Money Reserve is a leading gold company known for the quality of its customer service. The company’s Account Executives are dedicated to customers’ long-term goals around building a better financial future with precious metals. This approach benefits from the leadership of President Philip N. Diehl, who served as the 35th director of the U.S. Mint. U.S. Money Reserve has a track record of trustworthy and ethical business practices, including an A+ rating from the Better Business Bureau and an AAA rating from the Business Consumer Alliance.